WA Labor amassed a significant fundraising advantage this past financial year as unions, law firms and sitting members opened their wallets to fill the party’s coffers. 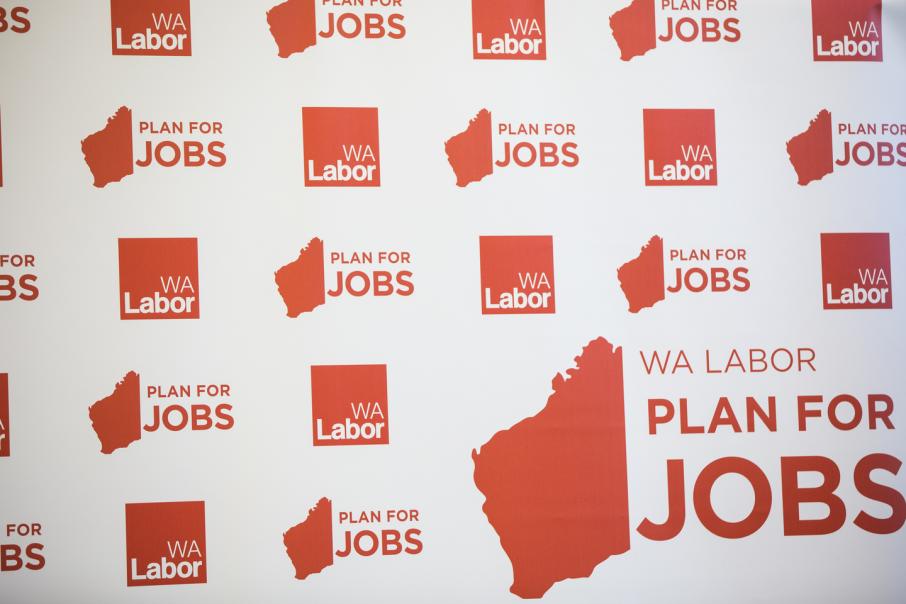 WA Labor received about $700,000 more than the Liberal Party WA did this past financial year. Photo: Gabriel Oliveira

WA Labor amassed a significant fundraising advantage this past financial year as unions, law firms and sitting members opened their wallets to fill the party’s coffers.

That’s according to newly released disclosures made to the Western Australian Electoral Commission, which shows WA Labor’s haul of $3.9 million outstripping the Liberal Party WA’s earnings of $3.2 million this past financial year.

While an impressive figure overall, fewer than a quarter of donations to WA Labor were declared because they fell below the federally mandated threshold for declaration.

All donations to political parties of more than $14,000 must be declared under federal law.

More than half of that sum came from the Shop Distributive and Allied Employees Association and United Voice WA, which each kicked in close to $200,000.

The SDA is aligned with Labor’s right faction, with Bill Johnston and Michelle Roberts having worked with those unions before being elected to state parliament.

United Voice has since merged with the National Union of Workers and is now known as the United Workers Union, which is headed by WA Labor state president Carolyn Smith.

That union is aligned with Labor’s broad left faction, with Amber-Jade Sanderson and Dave Kelly among its allied members.

Of those six, Ms Quirk is the only member to have served in cabinet, having held an array of portfolios during Geoff Gallop’s premiership.

She currently serves as acting speaker.

Personal injury law firms were also significant contributors to the party, with Bradley Bayly Legal and Stephen Browne Personal Injury Lawyers each listed as handing over $15,000 to WA Labor.

Peter Newling, who is national manager of public policy for Maurice Blackburn, is also listed as having made a $15,000 donation.

Perth Trades Hall, which is listed as an associated entity of WA Labor, earned a further $1.2 million, with Woodside Petroleum, Fortescue Metals Group and Programmed among a list of notable businesses to donate.

While the Liberal Party WA counts The 500 Club and Sir Charles Court Foundation among its list of associated entities, just $1.3 million was collected between its four allied entities.

Donations to the Liberal Party WA came mostly from businesses such as chemicals company Coogee and Perth Airport, while Crown Resorts donated approximately $47,000 to the party through its Burswood Nominees entity.

Like WA Labor, fewer than a quarter of donations to the Liberal Party WA were declared.

Of other WAEC-registered parties to receive donations over the past financial year, Greens WA was the third-largest earner, raking in approximately $1.6 million, followed by The Nationals WA, which reported about $850,000 in earnings.

Approximately $90,000 of funding for Greens WA came from sitting members, including Robin Chapple, Tim Clifford, Alison Xamon and Diane Evers in the legislative council, as well as senators Jordon Steele-John and Rachel Siewert.

Chilla Bulbeck, an academic and former candidate for the seat of Mandurah, was by far the largest single donor, though, handing over more than $100,000.

The Nationals WA also drew on its sitting members for funds, with Terry Redman, Peter Rundle and Shane Love contributing a total of $59,000 to the party’s coffers.

Ian Blayney, who resigned from the Liberal Party WA in 2019 to join The Nationals WA, kicked in $29,000 as he faces daunting prospects in Geraldton.

Mr Blayney holds the seat on a narrow, one-point margin, and is likely to face a stiff three-way challenge to retain it in March.

Human resources and consultancy outfit WCA Solutions was listed as making the single largest payment to the party, chipping in $40,000.

These disclosures include all payments made to the party in the financial year, regardless of whether the payment took the form of in-kind services, loan, a donation or a gift.

The state election will be held on March 13.