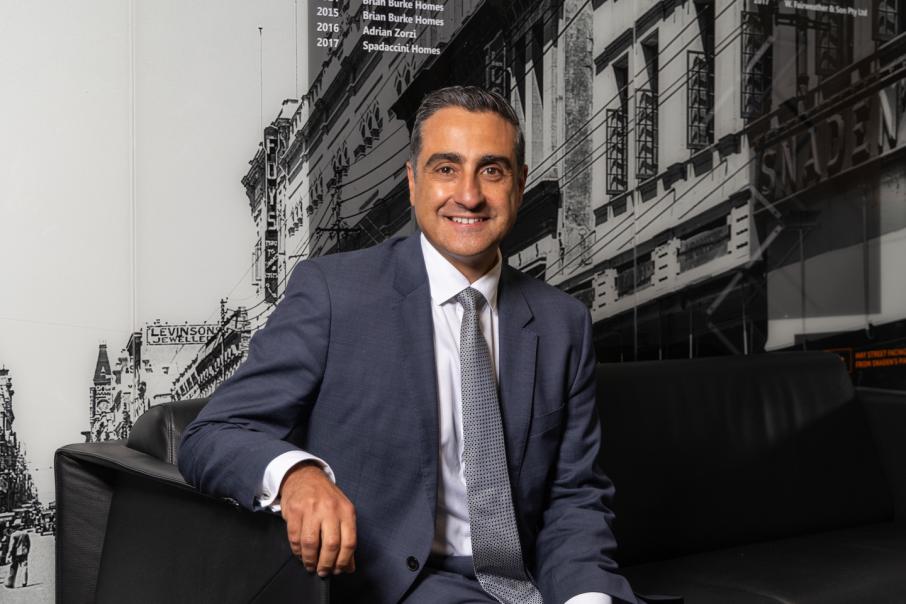 The modelling by Cadence Economics predicts Labor’s changes, if introduced, would result in 2,500 fewer homes being built in WA over a five-year period, lead to 2,000 jobs in residential building being lost, and reduce output in WA’s construction sector by $858 million over five years.

Federal Labor has proposed restricting negative gearing to investments in new housing and to halve the CGT discount to 25 per cent for all properties.

The Housing Industry Association lent its voice to MBA, with principal economist Tim Reardon stating it was not the time to increase CGT.

“Increasing the tax on housing will result in less investment in housing, fewer houses being built and inevitably a worsening of the affordability challenge,” Mr Reardon said.

Federal Treasurer Josh Frydenberg said Labor’s property tax would punish not only the 1.3 million Australians who negatively geared, but every Australian with equity in their home.

The economic modelling has been released at a time the MBA is already asking for a stimulus package for the residential housing sector from the WA government and arguing against the proposed foreign buyers levy proposed by the McGowan government.

“Housing investor loans have declined by a massive 14.2 per cent in Western Australia over the past year,” Mr Gelavis said.

“The result appears partly in response to heavier lending restrictions as well as the severe deterioration of market conditions in WA over the last few years.

“I understand the decision to remove the first home buyers boost of $5,000 when the government came into office but now the state’s finances are improving, so it is the perfect time to reconsider this boost or other stimulus options to assist builders, trade contractors, suppliers and manufacturers who employ many Western Australians.

“In a time when economic growth is required, we believe a $5,000 boost to the $10,000 first homebuyers grant will be particularly well received in regional towns that are doing it tough at the moment and provide a knock-on effect to other industries.”