ANALYSIS: Full marks to the Labor Party for coming up with its debt reduction strategy early in the election campaign. It indicates both the party and shadow treasurer Ben Wyatt are serious about getting the state’s finances into a much healthier position. 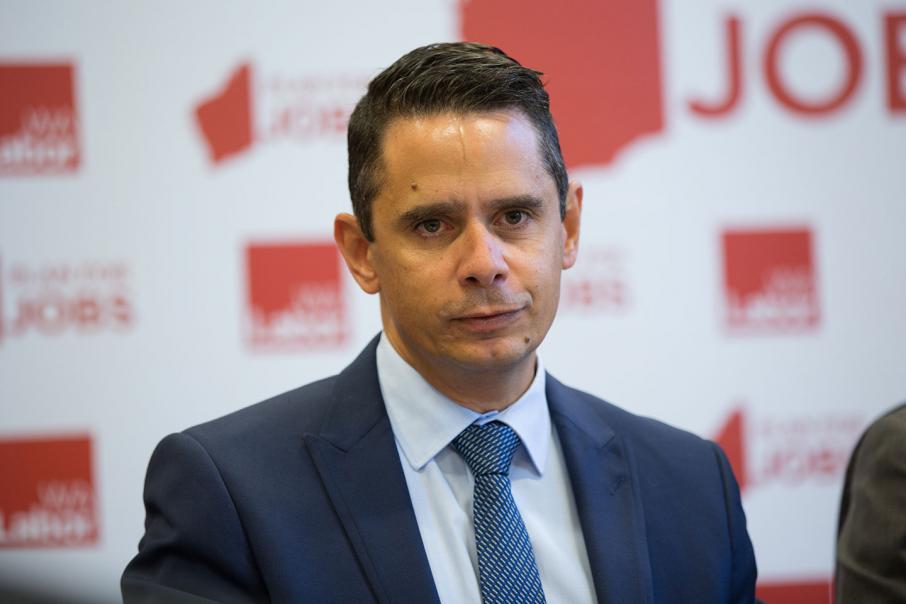 ANALYSIS: Full marks to the Labor Party for coming up with its debt reduction strategy early in the election campaign. It indicates both the party and shadow treasurer Ben Wyatt are serious about getting the state’s finances into a much healthier position.

But Labor’s seven-point plan for financial repair indicates how difficult the task will be – short of a significant recovery in the current sluggish economic environment – to rein in the debt run up over the past eight years.

The WA Treasury’s forecast 0.5 per cent economic growth for the current financial year is testament to that.

The Labor strategy lacks the big hit that the Liberal plan to partially privatise Western Power would provide – at least $9 billion according to government claims.

Instead, Labor says it will ensure that 50 per cent of iron ore royalties will be deposited in a new debt reduction account when two conditions are met – that the state’s GST ‘relativity’ exceeds 0.65, and the iron ore price tops $US85 per tonne.

But there’s a snag. The Treasury describes the ‘relativity’ as ‘the ratio of Western Australia’s GST grant to WA’s population share of the GST’. According to the Treasury’s Pre-election Financial Projections Statement, the relativity, which is currently 0.303, will rise over the next few years, but only to 0.6 by 2019-20.

And while iron ore hit $US86.85/t last Friday, the first time the $US85 barrier has been breached in some months, the fluctuations in price during the past year make long-term planning fraught.

So just when debt would start to drop under this plan remains unknown.

The Chamber of Commerce and Industry of WA has weighed into the argument, calling Labor’s plan a ‘lazy approach to financial management’.

“WA Labor’s plan to wait for the iron ore price to rise is a cop out; we cannot continue to rely on iron ore to bail the state out or we will just end up in the same position in a few years’ time,” chief economist Rick Newnham said.

“Mr Wyatt’s plan is inherently flawed. WA’s GST share actually drops as the iron ore price rises, particularly when the rest of the state is doing well, and WA’s GST relativity isn’t forecast to reach above 65 cents in the dollar over the next term of government.

“Would a Labor government just sit on their hands for four years, with no other plan to reduce debt?

“This really brings into question WA Labor’s understanding of state finances, if their plan is forecast to not pay down a single dollar of debt if elected.”

The Labor plan for a tighter hand on government spending was better received, however, with the CCI saying whichever party forms government in March needed to get state spending under control.

“CCI has long called for restraint in budget expenditure growth to underpin any budget repair efforts – consolidation of departments should occur where there is clear existing overlap and curbing growth in spending in the Health Department must be prioritised,” Mr Newnham said.

However, Mr Wyatt’s pledge to reduce spending in some areas won’t please public sector unions, which have their own expectations of a Labor government. But that is a struggle he will have to face should he be treasurer after March 11.