Opposition leader Zak Kirkup has called on the WA Labor Party to stand up and contest the state election, claiming the party believes the March poll to be done and dusted. 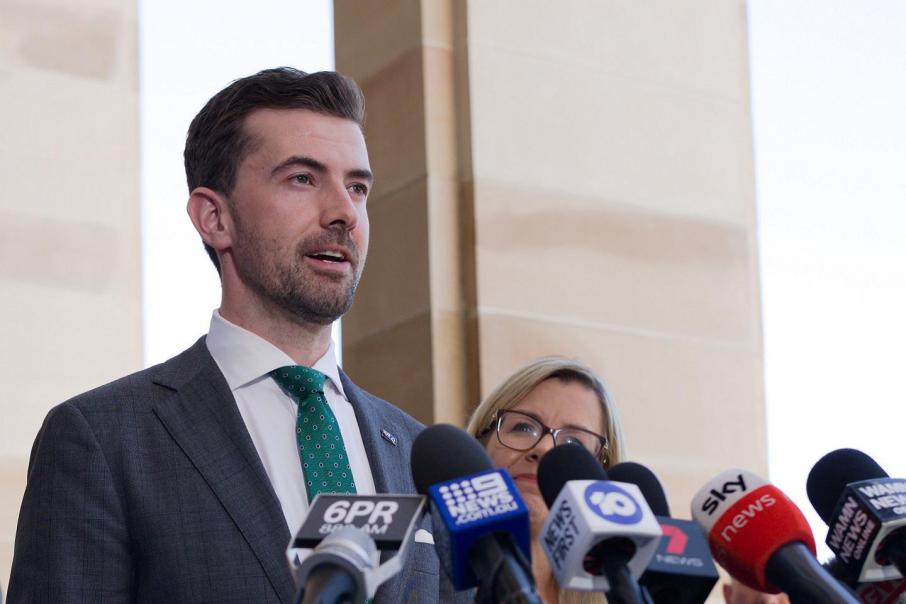 Opposition leader Zak Kirkup has called on the WA Labor to stand up, contest the state election and engage in a contest of ideas, claiming the party believes the upcoming March poll to be done and dusted.

During a press conference this afternoon, Mr Kirkup rebutted the Labor Party’s claims that the Liberal Party WA’s election commitments so far would come at a cost of $9 billion.

He said it was clear the Labor Party did not have a plan to address the issues confronting Western Australia and urged the party to release its policies.

“They’re not diversifying our economy, and they don’t even know who their treasurer is going to be.

“To their shame, we ask them to actually stand up, contest this election and let’s have a contest of ideas, because the people of WA deserve that.

“I would rather have an election where we release our costings and have a contest of ideas versus the Labor Party which is doing nothing to fix the significant issues faced by WA because they think this election is done and dusted, because Mark McGowan thinks he’s going to be premier and that the people of WA, their votes don’t matter.”

The funding commitment, which is the 53rd the party has announced in the lead up to the election, would involve the expansion of emergency departments to ensure beds in every ward remained open.

Mr Kirkup did confirm the commitment meant that a redevelopment of Royal Perth Hospital was off the table, but that the party’s priority was focusing on the Labor Party’s failure to address the ambulance gridlock, which he claimed was at crisis point and putting lives at risk.