WA Labor has announced a $217 million tourism package, just hours after the state’s peak tourism body warned that many local tourism businesses were in dire straits. 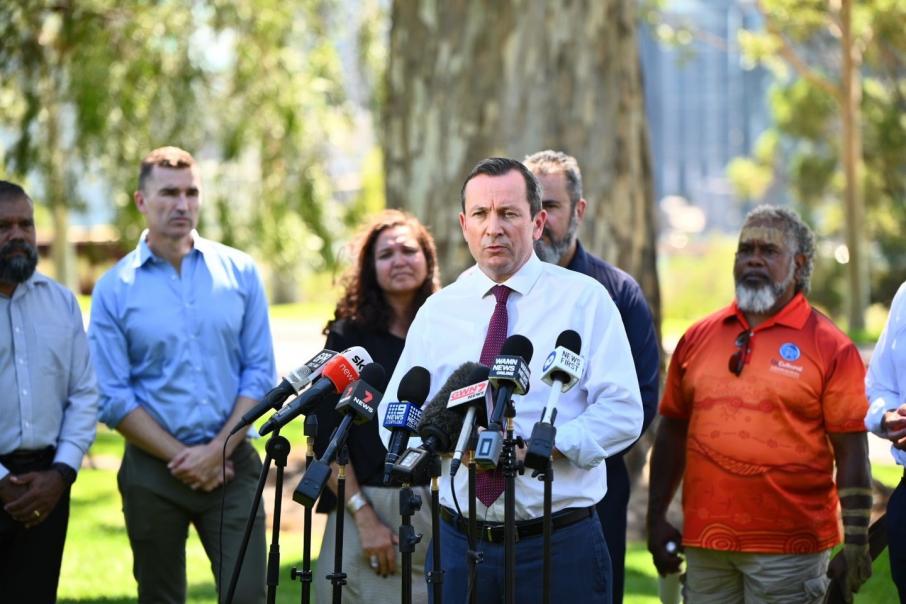 WA Labor has announced a $217 million election commitment to enhance local tourism, just hours after the state’s peak tourism body warned that many local tourism businesses were in dire straits.

The tourism package would include $50 million in seed funding for the construction of an Aboriginal cultural centre, $20 million to promote Aboriginal tourism, and funding to expand and enhance Aboriginal ranger programs.

The bulk of the funding would be spent on infrastructure improvements across the state, with $97 million allocated to projects such as the Busselton Jetty Underwater Observatory.

Premier Mark McGowan said the cultural centre, which would open in 2029, had the potential to be one of the world’s leading centres for Aboriginal culture and tradition.

The announcement comes just hours after Tourism WA released its state election priorities, calling on the state government to put $50 million towards a support package for at-risk tourism businesses.

Tourism Council WA revealed that the industry had taken a $130 million hit during the recent lockdown and regional travel restrictions, costing businesses an average of $39,000 each.

With one-third of tourism businesses still reliant on the federal government’s JobKeeper subsidy, which is due to cease in a matter of weeks, Tourism Council WA chief executive officer Evan Hall said businesses would be forced to close or drastically reduce their staff levels to remain afloat amid ongoing border closures and travel restrictions.

“Many local tourism businesses are in dire straits from the recent lockdowns and need ongoing support to be able to continue, and it is imperative that they survive so that Western Australia can attract visitors when travel restrictions ease,” he said.

“We are calling on the state government and opposition to commit to a $50 million support package ahead of the state election, which could include the waiving of land taxes, water rates, national park and transport licence fees, as well as providing direct financial support to the most affected businesses.”

Among the tourism body’s election demands is $110 million worth of annual funding, $100 million to recover aviation services and support the decimated events industry, the delivery of new attractions and amendments to legislation in a bid to create a fairer environment for tourism businesses.

Tourism Minister Paul Papalia reiterated Labor’s calls for the federal government to step up and assist businesses reliant on international visitors, with the state having already delivered $14.4 million in recovery funding.

“Tourism in Western Australia is probably going better than anywhere else, and not just in Australia but anywhere," Mr Papalia said.

“If you go out to the regions, you’ll know that the hospitality sector is doing very well. There are more Western Australia travelling throughout WA than ever before, and they’re spending more than ever before.

“The state continues to exceed every record that we’ve had and every record exceeds interstate and Western Australian spend for the past years.

“There are still some [businesses] doing it tough, particularly those reliant on international visitors.

“We have asked, and the Premier has continued to ask, for the federal government to consider additional support for those businesses.”