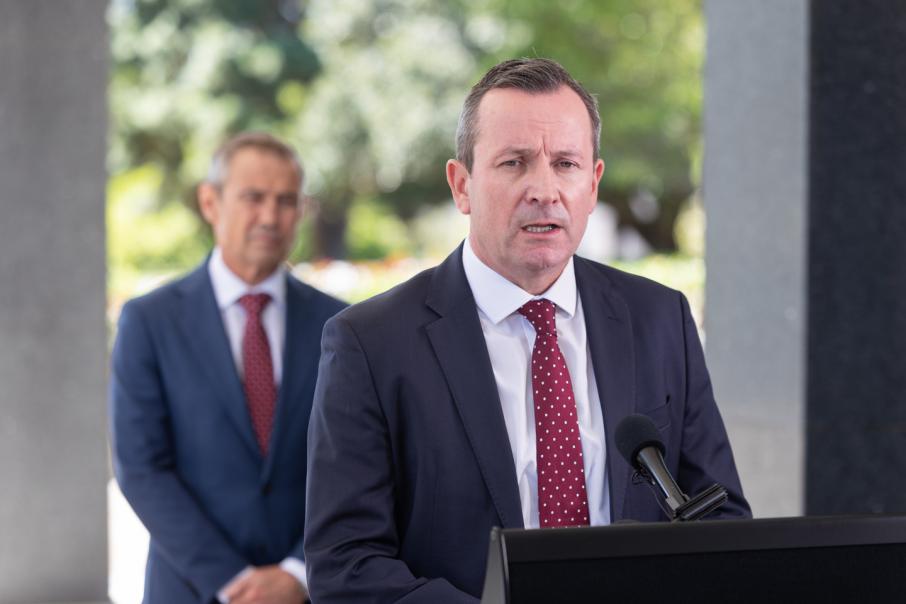 At least six Labor Party MPs are in contention for promotion to fill Cabinet vacancies if the McGowan Government is returned at the State election in March.

Three ministers have already announced they won’t be seeking re- election, and another vacancy is expected to emerge with the appointment of the coveted Speaker’s post in the next Parliament.

The retiring ministers are Treasurer Ben Wyatt, Fran Logan (Corrective Services) and Mick Murray (Sport and Recreation). In addition the Speaker, Peter Watson, is calling ‘time’ on his political career, and a current minister is favoured to be his replacement.

The two ministers in contention are Michelle Roberts (Police) and David Templeman (Local Government). Mrs Roberts, who was first elected in 1994, is WA’s longest serving female MP and would be the first woman Speaker if she successfully sought the job. Mr Templeman has been an MP since 2001. Labor will decide its nominee after the March poll.

The fact that there will be at least four Cabinet vacancies means that the Premier, Mark McGowan, can refresh his frontbench without having to tell some ministers they will be demoted.

Among the front runners for higher honours are five MPs currently in their first terms. Only one, Don Punch (Bunbury), represents a country electorate. Three are parliamentary secretaries: Reece Whitby (Baldivis), John Carey (Perth) and Amber-Jade Sanderson (Morley). The other possibility is Cassandra Rowe (Belmont), who is also in her first term.

The sixth contender is Dr Tony Buti, who chairs the Public Accounts Committee. He has represented Armadale since 2010.

The views of Labor’s faction leaders will be decisive in the selection of the new front benchers.