Alternative legal services provider LOD, which was founded in Perth as Balance Legal and grown to have international operations, has expanded by acquiring national competitor lexvoco. 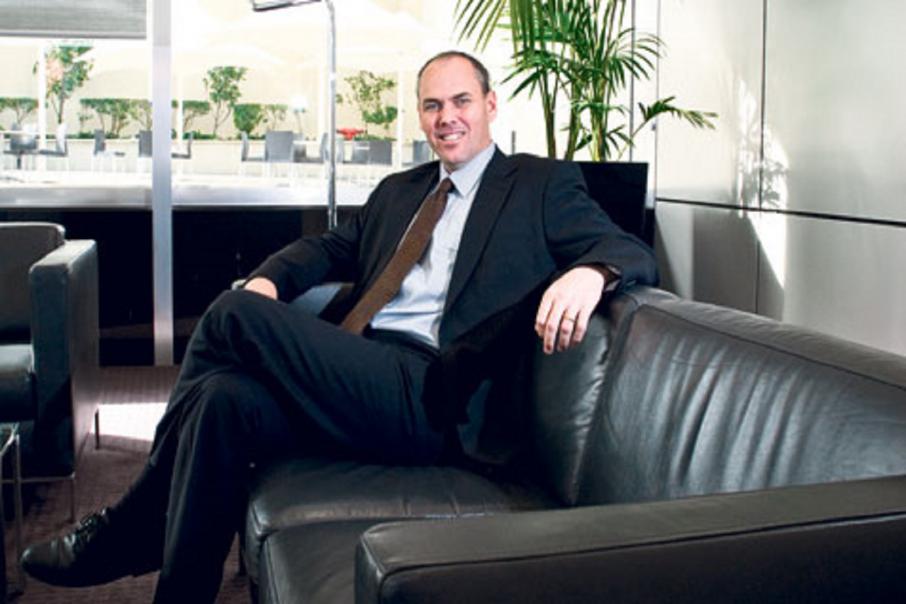 Alternative legal services provider LOD, which was founded in Perth as Balance Legal and grown to have international operations, has expanded by acquiring national competitor lexvoco.

Lexvoco, which was established in 2014 and entered the Perth market last year, also has a strong presence in legal operations consulting and legal technology solutions.

These areas focus on building systems and processes to improve efficiency.

“It was that side of the business that was really attractive to us,” LOD chief operating officer and co-founder Ken Jagger told Business News.

Mr Jagger said LOD had already made several hires in that area and saw an opportunity to accelerate its growth.

“To add the expertise and success of the lexvoco team will create further value to our lawyers and clients,” he said.

The legal operations and legal technology function of lexvoco will join forces with LOD’s Designed Solutions and be known as LOD Innovate across the Asia Pacific.

The division will be led by lexvoco founder and chief executive Anthony Wright.

Nationally, lexvoco will add about 100 people to LOD’s 650 lawyers and consultants.

In WA, lexvoco has only a handful of staff while LOD has 42 legal staff.

LOD and lexvoco have been joined by multiple competitors in the alternative legal services sector with most other firms focused on secondment.