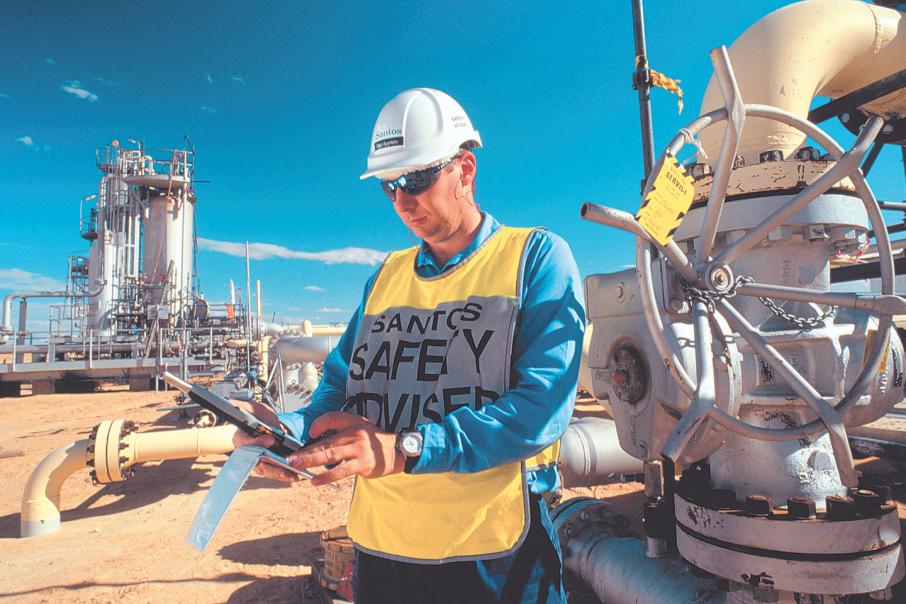 GLNG is one of three LNG operations in Queensland.

The start of production at the project’s second LNG train means the country is nearly halfway through a capacity expansion from about 20mtpa to 85mtpa.

The remaining 35mtpa of capacity is well on the way, with Chevron currently in the process of restarting train 1 at its Gorgon project, after some early production issues, and is aiming to start up trains 2 and 3 over the coming year.

Construction of Chevron’s Wheatstone project is past the halfway point, while Shell is advanced with development of its Prelude floating LNG vessel at a shipyard in South Korea.

Construction of Inpex’s Ichthys project, near Darwin, is also progressing towards completion.

The Woodside Petroleum-operated North West Shelf project continues to be the country’s largest LNG producer, with current export capacity of 16.9mt, and will be followed by Gorgon, with full capacity on completion of 15.6mt.

A portion of the new capacity will struggle to find a destination, with some industry experts predicting a global oversupply of up to 100mtpa in the short term.

However, industry players expect new supply will be needed beyond 2022 to meet expanding demand in emerging markets.

Woodside said last week that around 20mtpa of additional capacity would be needed annually, with new supply needing to be sanctioned from 2018.

Production at the Gladstone LNG facility is expected to total 7.8mtpa.

It is one of three new LNG projects in Queensland, which collectively have design capacity of 25.3mtpa.

The facility is operated by Santos, which owns a 30 per cent stake in the venture.

Producers Petronas and Total hold 27.5 per cent slices, while South Korean distributor Kogas has 15 per cent.