Low oil prices and their effect on LNG is unwelcome news for project development and jobs in WA. 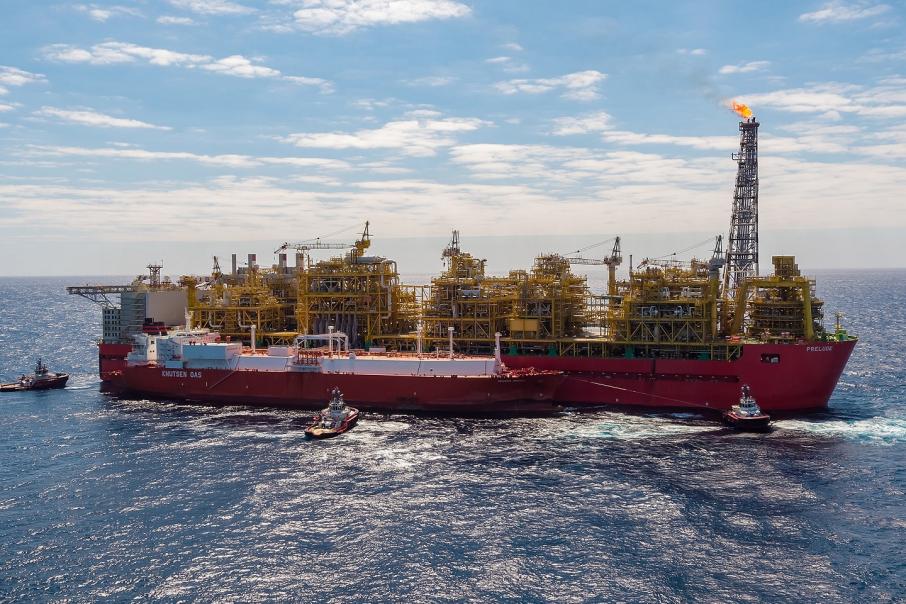 Low oil prices and their effect on LNG is unwelcome news for project development and jobs in WA.

The suggestion to apply a controversial use-it-or-lose-it law, which requires a company to develop resources in a reasonable time, surfaced last month in a leaked report attributed to the National COVID-19 Coordination Commission.

While not new and rarely used, except as a threat, the obligation for oil companies to develop what they discover is seen as an important tool in encouraging economic development after the recession caused by the national lockdown.

However, the reality of events in the oil and gas market will trump whatever outcome a government committee would like to engineer.

Rather than expanding, it appears increasingly the case that LNG output has stalled (and might even go into reverse), with some of the more ambitious projects destined to be mothballed while others are returned to the too-hard basket.

What’s happening in LNG – WA’s second most important export industry after iron ore – is no different to what’s already happened to lithium, which has also suffered a setback caused by global overproduction and sluggish demand.

LNG, however, is a much bigger business than lithium, and what’s happening (or not happening, to be correct) is shaping as a setback for the state’s economy.

The best-known example of the LNG slowdown is the Browse project of a consortium led by Woodside Petroleum.

While technically still a potential development, it is all but dead in the water until oil and gas prices rise, and environmental issues such as carbon emissions are overcome.

Less is known about the ambitious Prelude floating LNG platform off the Kimberley coast, which was promoted as a technology to commercialise remote gas deposits by removing the need for a pipeline to land, followed by onshore liquefaction.

Just a trickle of LNG has been produced at the Shell Oil-operated Prelude facility so far due to performance issues.

But that might only be the start of the problems with floating LNG, which is proving to be a very costly production method.

A recent study of the world’s oil and gas industry by investment bank Goldman Sachs found that floating LNG was by far the most expensive way of liquefying gas, a view based largely on the economies of scale.

Essentially, that’s a way of saying that a big factory can do the same job cheaper than a small factory producing the same material.

According to Goldman Sachs, Prelude is the world’s most expensive source of LNG (when operating), followed by another floating LNG platform, the Satu project of Malaysia’s national oil company Petronas.

At a commercial breakeven cost estimated to be almost $US20 per thousand cubic feet (Mcf), Prelude gas costs more than that of most other new LNG projects, which are in the $US8 to $US9/Mcf range.

Satu is cheaper, but at close to $US16.25/Mcf it is also being priced out of the market.

Neither Prelude nor Satu could generate a profit at the current depressed prices for oil and LNG.

For WA, the failure of Prelude to deliver as promised means the dream of a series of floating LNG barges sitting atop remote gasfields has been shelved.

Events in Qatar are killing most rivals in the LNG business.

The Middle Eastern country was the world’s top producer until Australia grabbed the mantle last year; but it will soon return to Qatar, which is embarking on a major expansion program, given it can produce LNG for close to $US5Mcf.

What’s happening in oil and gas is a direct response to the oil-price crash, which started last year during the China-US trade war and accelerated when Saudi Arabia and Russia started a fight for market share, creating an oil surplus that turned into a glut during the COVID-19 economic lockdowns.

The current state of the oil market is better than it was a few months ago, when some forward sales contracts went negative – meaning someone was paid to accept a cargo of oil.

Since that bizarre pricing event, oil, which sets the price for LNG, has risen to around $US36 a barrel, half what it was at the start of the year, and not enough to encourage investment in new projects. Investment bank Credit Suisse reckons only a handful of proposed oil and gas projects would be profitable at a price of less than $US40/bbl.

The good news for WA is that it hosts two of those low-cost developments – Dorado and Waitsia – with another in the Cooper Basin of South Australia.

Of the proposed LNG developments, however, only one – the interconnector designed to deliver gas from Woodside’s Pluto gasfield to the Karratha gas plant of the North West Shelf joint venture – appears to be sufficiently robust at the current oil and gas price.

Even the Scarborough project, considered the provider of gas for an expanded Pluto processing plant, is being seen as simply a provider of backfill gas to the existing Pluto plant.

Rather than build new projects, which is the major job-creating phase of oil and gas developments, the future could be one of consolidation through mergers and acquisitions.

On a global scale, that means the oil industry is entering a phase similar to that seen after the 1987 stock market crash, which followed an oil-price boom in the 1970s and led eventually to a rush of M&A activity as oil companies sought the economies of scale required to survive a prolonged price downturn.

The local picture is a microcosm of what’s happening elsewhere, as oil companies target M&A targets, potentially leading to ownership changes in a number of WA projects.

Woodside, for example, having failed to get Browse to the starting gate and struggling with Scarborough in a low-price environment, could be looking at up to 17 possible M&A deals, according to Credit Suisse.

On the bank’s list of deals that might interest Woodside is a bigger stake in the North West Shelf if Shell, BHP or BP want to sell, or a bid for the West Erregulla gasfields north of Perth as backfill feedstock, or the majority stake in the Wheatstone LNG project held by Chevron.

Whether any of the possible M&A deals eventuate is irrelevant, because the point is that job-creating development options in LNG are fading and will fade further unless there is an oil-price recovery.

Office payoff TALK of working from home remaining a popular option after the COVID-19 pandemic fades is probably just that – talk.

For some people, the appeal of mixing work and family in a home environment is tempting and practical; but that will not be the case when it becomes time to discuss promotions and pay rises.

In most cases, the only way to impress the boss is for him or her to see you working, and for you to speak face-to-face with the boss without the artificial aid of Zoom or some other technology.