LNG exports up in June

Australia’s enormous LNG investment boom is starting to pay trade dividends, with exports up 18.5 per cent in the month of June to 3.6 million tonnes, largely to Japan and South Korea. 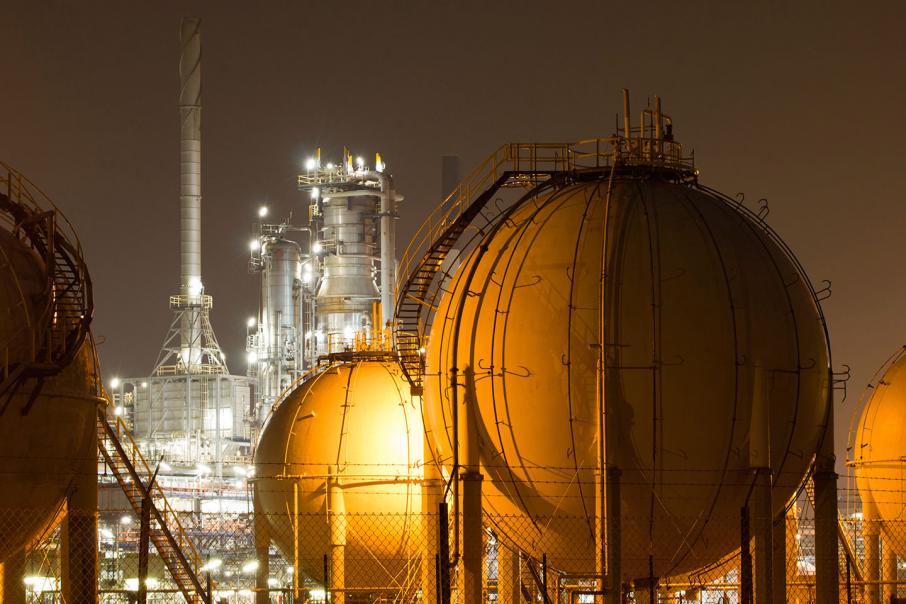 Australia’s enormous LNG investment boom is starting to pay trade dividends, with exports up 18.5 per cent in the month of June to 3.6 million tonnes, largely to Japan and South Korea.

That represented an increase of 560,000 tonnes over the month of May.

Export volumes from Queensland, which commissioned its first facility 18 months ago, were 1.4mt in the month, compared with 1.8mt in Western Australia.

A number of the six facilities in production nationally were operating above nameplate capacity, according to Energyquest chief executive Graeme Bethune.

“We expect further growth in Australian LNG exports over the next six months as the second trains of the GLNG and APLNG projects come into production and the Chevron-operated Gorgon project in WA begins to ramp-up.”

The Chevron Gorgon project exported first gas earlier this year, although issues with a refrigerant circuit quickly led to a month-long maintenance delay.

Chevron’s other WA project, Wheatstone, has flagged the middle of next year for first LNG shipment.

That was from an estimated 44 cargoes.

Two cargoes were sent to India, South Korea and Egypt.

Energyquest found that Indian LNG imports were up 40 per cent in May 2016 compared with the previous year, while Chinese imports were 27 per cent higher.

Just five cargoes have been sent from the new Sabine Pass facility in the US, with most going to South America and one to Portugal.