Perth company Liquefied Natural Gas has finalised an engineering contract for an LNG plant in the United States that will cost about half as much, per tonne of production, as most of the LNG plants under construction in Australia. 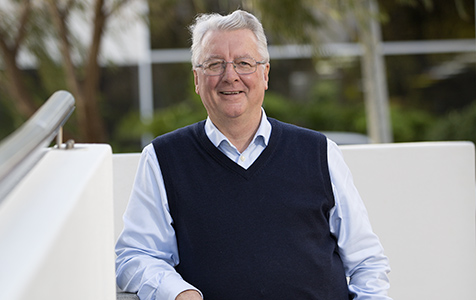 Perth company Liquefied Natural Gas has finalised an engineering contract for an LNG plant in the US that will cost about half as much, per tonne of production, as most of the LNG plants under construction in Australia.

The Perth company, through its US subsidiary Magnolia LNG, has agreed a legally binding $US4.3 billion ($A5.9 billion) lump sum, engineering, procurement and construction (EPC) contract with a joint venture between KBR and SK Engineering & Construction.

The EPC contract is for the Magnolia LNG project in Louisiana, and includes guaranteed production of 7.6 million tonnes per annum.

The company said it would incur additional costs of up to $US675 million between its final investment decision and expected commercial operations in early 2019.

LNG managing director Maurice Brand said the contract established a new low for US Gulf Coast projects and was substantially lower than recent LNG projects around the world.

The EPC contract equated to a cost of $US495/tonne to $US544/t based on the final installed capacity design.

After adding in the extra costs, the total would be about $US600/t.

The Magnolia project benefits from existing infrastructure such as gas pipelines and port facilities, which Australian projects need to develop from scratch.

Mr Brand said LNG planned to continue with final engineering activities but would not make “out-sized non-cancellable commitments” before executing offtake agreements for at least 4mtpa of additional sales.

His comments strike a different tone to those made in May, when LNG raised $A174 million from investors to fund work on Magnolia and other gas projects.

Mr Brand said in May that the company planned to order critical long-lead equipment items to accelerate site works in the second half of 2015, and planned to achieve first LNG production in December 2018.

The company had originally planned to contract SKEC as its sole EPC contractor for the project, and estimated in December last year the total cost would be about $US3.5 billion.

It subsequently brought in KBR, which has a 70 per cent stake in the engineering joint venture.