Zak Kirkup’s energy plan has won the support of LG, which has written to the opposition leader to express interest in helping implement the plan if he becomes premier in March. 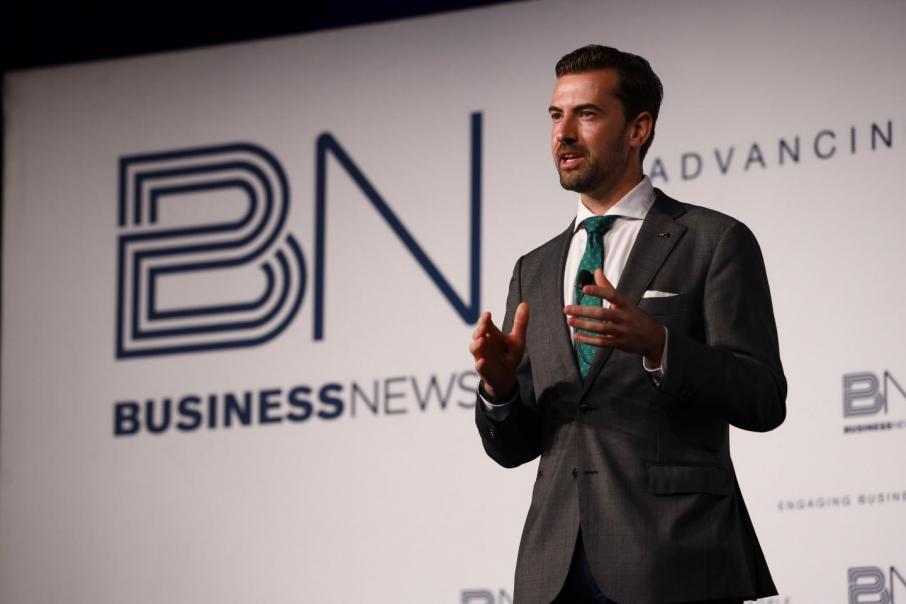 Zak Kirkup’s energy plan has won the support of LG, which has written to the opposition leader to express interest in helping implement the plan if he becomes premier in March.

That plan, which Liberal Party WA believes will create 200,000 jobs over the next five years, will be the largest renewable energy project in the country if implemented.

In a letter sent by LG Chem managing director Changhwan Choi to Mr Kirkup and obtained by Business News, Mr Choi thanked the opposition leader for the opportunity to review the new energy jobs plan.

Mr Choi, who first came to prominence in 2016 as LG Chem's local manager of business development when the company expanded into residential solar power storage, said that, as LG was the world’s biggest manufacturer and supplier of lithium-ion battery technology, Mr Kirkup’s plan was one industry was looking for.

“We are also very interested in further discussions around your Industry Attraction Fund and would like to explore partnerships with a future Liberal Government if you should be successful in the March election,” he said.

“We will certainly be sharing your model for integrated electrification using lithium batteries to support the energy needs of your community with our operations around the world to highlight as an example of what might be achieved through government leadership and direction.

“We wish you all the best in your efforts to implement this plan.”

Today's news comes after repeated criticisms from WA Labor, including the state's energy minister, Bill Johnston, who claimed in a debate yesterday the plan could cost up to $17 billion to implement.

Mick Murray, who holds the seat of Collie-Preston, has also been critical of the plan given it would lead to the closure of Collie's coal plants.

And while the oppositon has announced a comensurate fund to aid in the town's transition away from coal, Mr Kirkup defended the plan at a Business News Politics & Policy briefing this morning, saying times had changed and necessitated an ambitious energy policies.

“If we don’t have a plan for what happens ... then where do we find ourselves as a state?” he said.