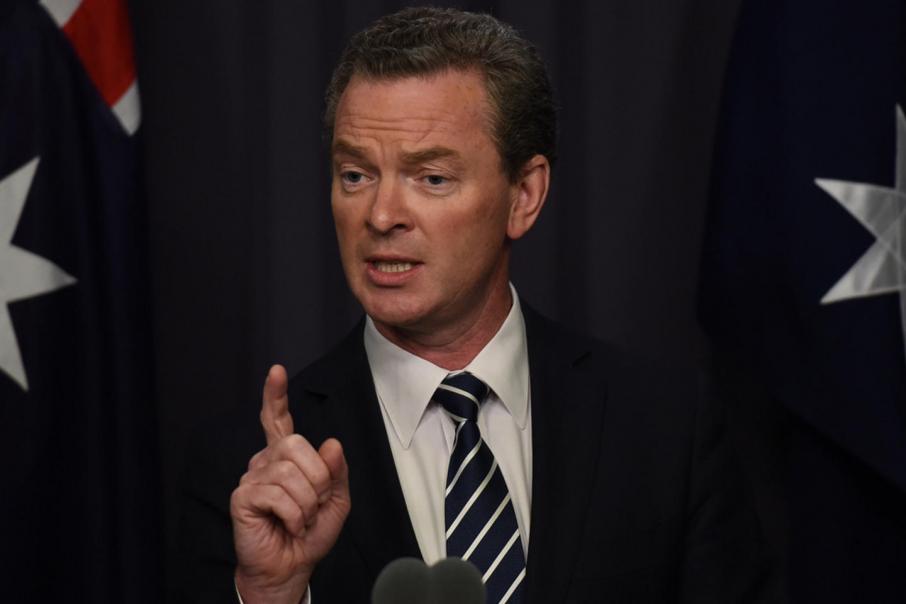 Mr Pyne said the underwater acoustic sensor product would be beneficial for the navy.

The contract was one of five announced by Defence and Industry Minister Christopher Pyne today, with a total of $5.9 million allocated across the projects.

L3 won the contract for the development of an underwater acoustic sensor.

New York Stock Exchange-listed L3 Technologies bought Nautronix, which was established in 1984 and is based in North Fremantle, in 2006.

The company was then given the brand name L3 Oceania.

Business News understands L3 employs around 60 people in Western Australia, with a focus on defence and with interests in oil and gas security services.

Products include navigation and shipboard automation.

Mr Pyne said the underwater acoustic sensor product, which is under development, would provide significant benefits for the Australian Navy, although Business News understands there is potential for export deals with Australia’s closest allies, such as the US.

“(Today’s contracts) will drive growth in defence industry and innovation whilst focusing on the capability needs required to ensure Australia’s national security now and into the future,” he said.

“I look forward to seeing more of these valuable and exciting ideas as we harness the innovation potential of Australia’s defence industry through the Defence Innovation Hub.”

Mr Pyne said the hub had invested around $20 million with industry and research organisations so far. 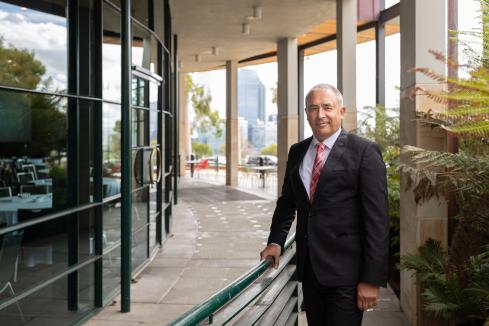 WA ramps up for naval build 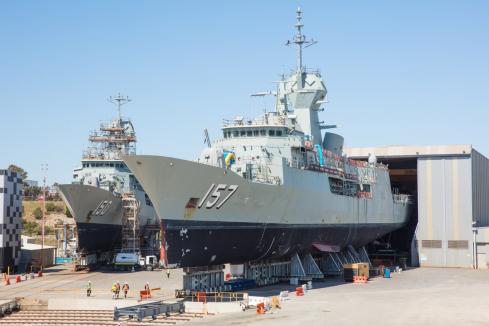