Kresta remains in the red after volatile year 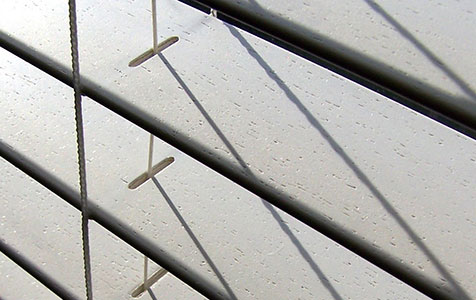 The company underwent a series of changes in the last year, with the closure of 14 retail showrooms and stores, and a restructuring of its board.

“This year saw significant board and shareholder changes, a change of managing director with Xianfeng Lu taking the leadership reins in March and then the launch of an ‘on market’ takeover for Kresta by Aplus, a leading screen cloth manufacturing company listed on the Shenzhen Exchange in China controlled by Mr Lu,” Kresta chairman Richard Taylor said.

Kresta reported a 5 per cent fall in revenue but increased its net cash position to $5.3 million.

The company said it had focused on building on its manufacturing processes during the last quarter of the year, and developed growth plans for the future.

“These initiatives come at a cost in the short term, but when fully implemented should allow us to strongly compete in the market place,” Kresta said in a statement.

The company declared no dividends for the year.