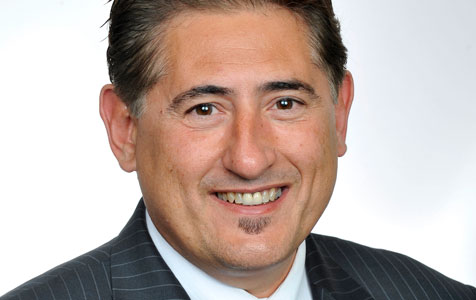 Window coverings manufacturer and retailer Kresta Holdings has reported a solid lift in profit for the year ended June 30, with the company’s management overhaul and structure review strengthening its bottom line.

Kresta announced today it had recorded a $1.54 million net profit for the 12 months to June 30, up from $790,000 in the previous corresponding period.

The result came despite sales revenue dropping 9 per cent, to $100.76 million, while the profit was boosted by the $3.8 million sale of its Malaga factory in January.

Kresta will pay a full year dividend of 0.25 cents per share.

Chairman Peter Abery said the company had made a significant turnaround under chief executive Jules di Bartolomeo despite difficult and challenging conditions in the retail sector.

“Notably, this has been achieved at a time when our sales revenue has been impacted negatively by the challenging trading conditions,” Mr Abery said in a statement.

The company did not provide any guidance for the 2014 financial year.

At close of trade today, Kresta shares were steady at 17.5 cents.