Kresta Holdings chief executive Jules Di Bartolomeo has left the company following a restructure under which the chairman of one of its major shareholders will be appointed as managing director. 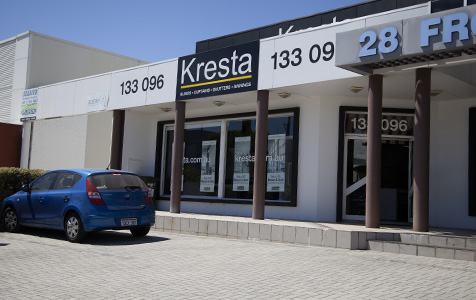 Kresta Holdings chief executive Giuliano Di Bartolomeo has left the company following a restructure under which the chairman of one of its major shareholders will be appointed as managing director.

Kresta, which specialises in blind and window manufacturing and sales, has appointed Xianfeng Lu, who joined the company as a non-executive director last month, to the newly created role of managing director.

Mr Di Bartolomeo follows several others who have left the management team and board since two Chinese-based groups acquired separate major shareholdings in the Malaga-based company.

Since the two acquisitions, Kresta chairman Peter Abery and non-executive directors John Molloy and Kevin Eley have left the company.

Richard Taylor, who has been a non-executive director since March 2011, was subsequently promoted to chairman last month.

Announcing Mr Lu’s appointment as managing director today, Kresta said he had “largely freed up his involvement in Aplus and can apply his main focus on growing the Kresta operations”.

The company said it had streamlined the business as part of an ongoing review of strategic operations, which resulted in Mr Di Bartolomeo resigning.

Mr Di Bartolomeo joined Kresta as CEO in August 2012 after serving as an executive at QBE.

Kresta also announced today that Robert Farrar, who has been a non-executive director since June 2012, has been appointed to the newly created role of manager for operations in the eastern states.

The company appointed H Siswandjo as an alternative director to Mr Farrar.

Kresta posted a net profit of $565,000 for 2013 after absorbing $539,000 in one-off costs associated with the closure of seven showrooms across the country. The one-off costs also included a $241,000 impairment after closing its awnings factory in Melbourne.