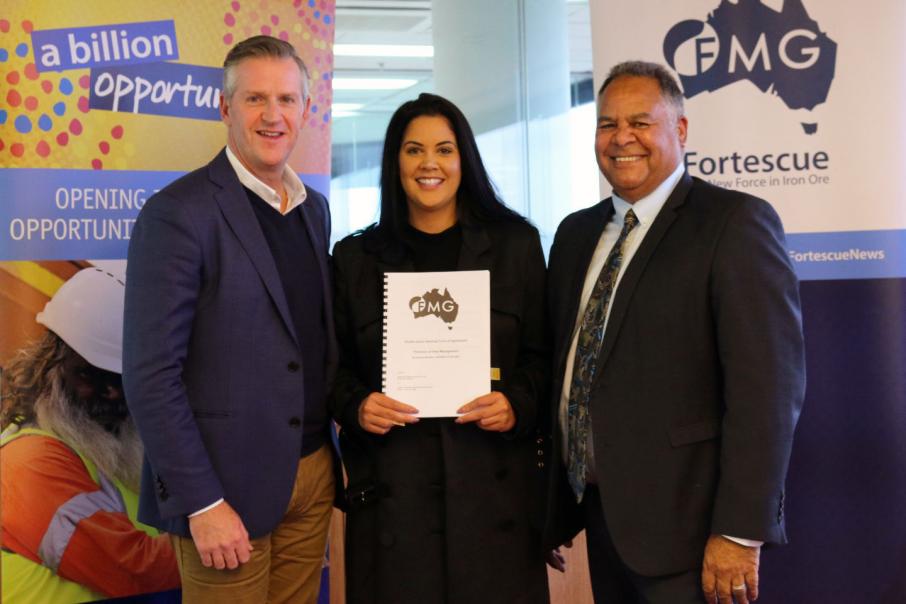 Aboriginal-Noongar owned business Kooya Australia Fleet Solutions has been awarded a three-year contract for the supply of light and commercial leased vehicles across Fortescue’s operational sites.

Kooya was established in 2015 as a family-owned business.

Owner and principal executive officer Kim Collard said he looked forward to building on the new partnership with Fortescue, which would provide a foundation to further expand the company.

“This contract is an investment in the future of our business and with the ongoing guidance and mentoring from Fortescue, we look forward to being able provide more opportunities to Aboriginal people through employment and training,” he said. 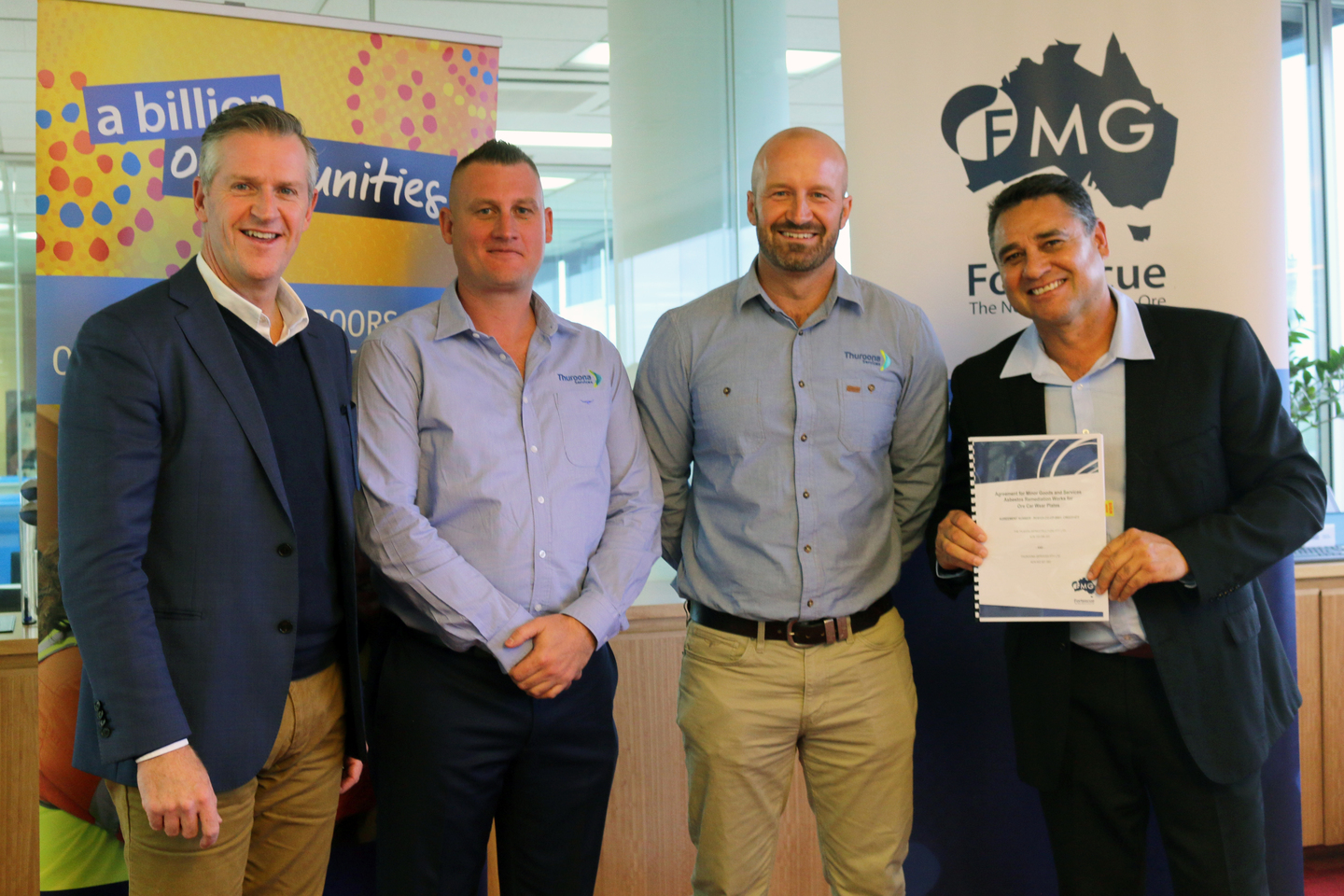 “By working together with Fortescue, we will do our part in bridging the gap between indigenous and non-indigenous Australians by directly creating indigenous jobs and helping to financially support the training and employment of indigenous trainees, staff and contracts,” director Terry Riley said.

“We are proud of our positive approach to engagement with Aboriginal people and providing access to training, employment and business opportunities,” he said.

The contracts are part of Fortescue's Billion Opportunities program, which has awarded 270 contracts and subcontracts valued at $2 billion since 2011.