The state government’s Koolyanobbing mine bail out will cost $182 million, according to budget details released today. 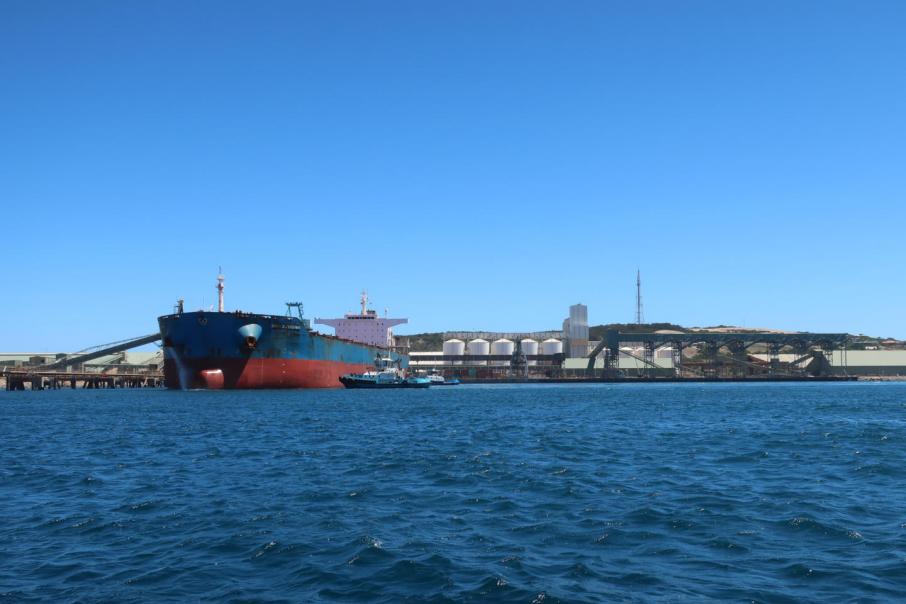 The state government’s Koolyanobbing mine bail out will cost $182 million, according to budget details released today.

The iron ore mine, located near Southern Cross, had been pinned for a June closure by previous owners, US-based Cliffs Natural Resources in an announcement earlier this year.

But in June, the government announced it would step in with a support package to underpin a deal where Chris Ellison-led local operator Mineral Resources would acquire the mine.

It comes as ore shipments resumed from Esperance Port today, with around 6.3 million tonnes to leave the wharf annually.

The state’s numbers show royalty rebates of $88 million across four years for the mine, almost all of which will accrue to MinRes.

Cliffs secured a $5 million for the June quarter, paid this financial year.

The value of royalty rebates beyond the end of the budget forecast period was unclear, however, although it will only apply for five years beyond recommencement of exports.

There was also a port support package for the Southern Ports Authority at Esperance, with a $94 million subsidy that partially underpinned discounted port usage fees for MinRes.

The breakdown of that arrangement is particularly convoluted, with about $50 million flowing to Southern Ports in lieu of a contract termination payment from Cliffs.

The government says that money flows back into the consolidated revenue account through tax and dividend payments.

A further $9 million was allocated to continue employment of stevedores for a six months transition period.

The budget papers say the whole deal nets out to increase net debt by $50.8 million, while a closure without a deal would have hiked net debt by $96.7 million, the government claims.

MinRes has argued that the arrangement will save 495 jobs, with about 1,200 indirectly through the supply chain.

The biggest winners will be Cliffs' American share register, however, with the company reportedly avoiding a $100 million impairment thanks to the deal.