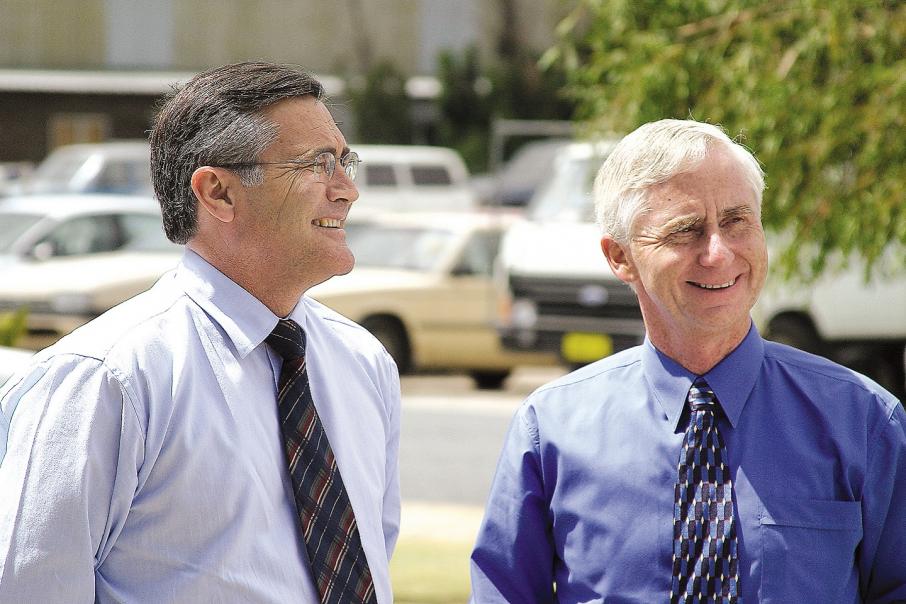 Mr Kobelke served as the member for Nollamara from 1989 to 2005, when the seat was abolished, and then as member for Balcatta from 2005 until his retirement in March 2013.

He said he retired due to health reasons.

He has served in a broad range of portfolios, including as the minister for employment, indigenous affairs, water, emergency services, and sport and recreation.

He graduated from the University of Western Australia with a bachelor of science and taught at several schools in Perth and in Papua New Guinea.

”I'm deeply saddened to learn of the passing of my friend, John Kobelke,” he said.

“I served in the parliament with John for 20 years.

“He was a terrific person, genuinely committed to WA and a formidable minister, who was respected across the political divide.