Kingwest Resources has agreed to sell two small assets outside its Menzies gold project in Western Australia for $2.1 million. 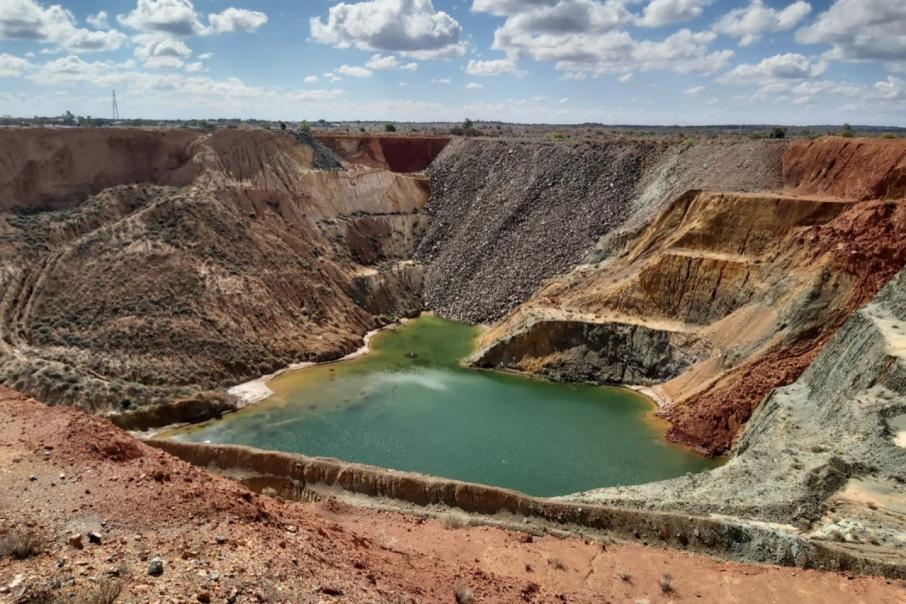 Kingwest is now focused on exploration potential under the salt lake at its Goongarrie gold project. Photo: Kingwest Resources

Kingwest Resources has agreed to sell two small assets outside its Menzies gold project in Western Australia for $2.1 million.

The funds will enable the Perth-based explorer to develop drilling programs for Menzies in the Eastern Goldfields, as well as expedite greenfields exploration at its Goongarrie project, 100 kilometres north of Kalgoorlie.

Resource will pay $1.9 million in cash along with royalty payments of $20 per ounce of gold produced from Goongarrie Lady, while Specrez will pay $190,000 in cash for the Crawford and Gambier Lass North deposits, plus a 1.75 per cent royalty on all production from Crawford.

Kingwest says it is now focused on exploration potential under the salt lake at Goongarrie, which covers majority of the tenements held by the company. An inaugural rotary air blast and aircore drilling program to begin this month.

It follows a 37 per cent resource increase at Menzies, which Kingwest acquired last September, to 320,000oz of gold.

Kingwest’s combined mineral resources stands at 345,000oz at 2.1 grams per tonne of gold.

The company was trading 3 per cent higher at 1:20pm AEST to 17 cents per share.