Final approval has been granted for gold production at Kingsrose Mining’s Talang Santo mine in South Sumatra, Indonesia. 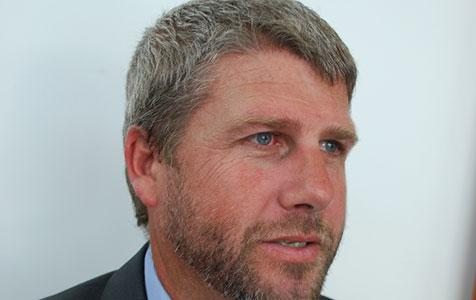 Final approval has been granted for gold production at Kingsrose Mining’s Talang Santo mine in South Sumatra, Indonesia.

Kingsrose’s 85 per cent owned subsidiary, PT Natarang Mining, will immediately begin development and stoping at the mine as part of its Way Linggo project.

The company also announced it would start milling of 8,600 tonnes of stockpiled ore in conjunction with mine production in the coming three months.

Kingsrose managing director Scott Huffadine said the company was satisfied with the news.

“The grant of the final permit is a fantastic result, and allows us to direct our efforts on returning the Way Linggo project to full production,” he said.

“We will focus on implementing our three-tier growth strategy aimed at building a sustainable, long term and highly profitable project,” he added.