Shares in Kinetiko Energy have risen by more than 25 per cent, after the WA business announced plans to take full control of a South African gas project. 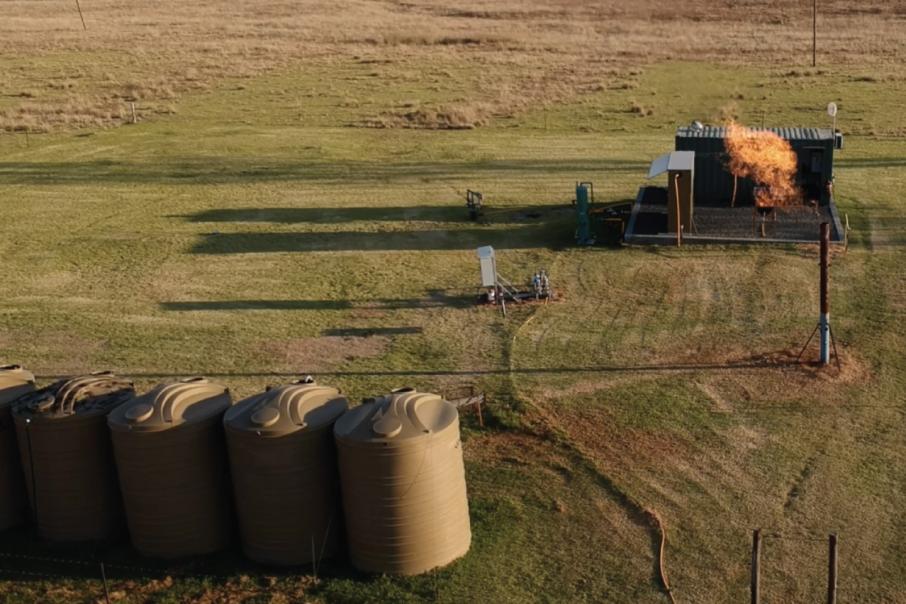 Kinetiko has taken full control of the Afro Energy and the Amersfoort gas project in South Africa. Photo: Kinetiko Energy

Shares in Kinetiko Energy have risen by more than 25 per cent, after the Western Australian business announced plans to take full control of a South African gas project.

Kinetiko has signed a binding term sheet with Johannesburg-based Batimo Energy to purchase a 51 per cent stake in Afro Energy, which owns exploration rights and a sample gas production permit over the Amersfoort project.

Batimo and Kinetiko have been joint venture partners since mid-2010 and shareholders in Afro Energy since mid-2015.

The total consideration for the proposed acquisition is about 595 million Kinetiko shares, currently valued at $83.3 million based on Kinetiko’s trading price at 12:16pm AEST of 14 cents.

However, the total consideration will be reduced by about 46 million shares (representing $6.5 million) as a result of debt owed to Kinetiko, which has paid the majority of exploration costs over the Amersfoort project.

Kinetiko plans to sell the number of reduced shares to third party investors on or before the acquisition.

Upon completion, Batimo will own 46 per cent of Kinetiko’s shares and have the right to appoint two members to the company's board.

Kinetiko will seek shareholder approval for the proposed acquisition on or before August 31.

It said both companies’ boards and major shareholders were supportive of the deal.