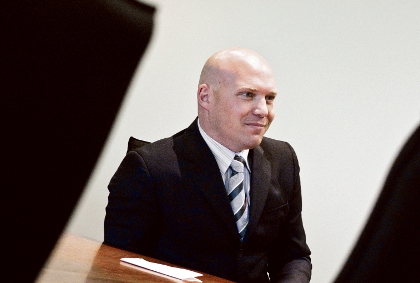 The $5 million centre took two years to build and enables police to monitor and record more than 300 CCTV camera feeds, 80 in-car video feeds and helicopter camera feeds – all in real-time.

The project earned Kinetic IT winning titles in two categories at the Western Australian Information Technology and Telecommunications Awards, which were held on Friday night.

It won the infrastructure category – beating projects from iiNet, Amcom and Sentinel Alert. It was also named the winner of the security category.

He said the new command centre allowed for complete situational awareness and there was potential for the centre to be used for whole government projects particularly around disaster recovery.

“A number of WA’s CIOs were taken through the facility and were blown away,” he said.

“(The awards) are a significant milestone as it demonstrates that our strategy for enhanced and innovative security infrastructure is capable of delivering real benefits.”

Kinetic has 611 IT staff, making it the largest WA-based IT company and the second largest IT firm operating in the state, after CSC Australia, according to WA Business News’ Book of Lists.