Kin Mining has negotiated a revised deal to acquire the Leonora gold project, after previous backer Geolord Resources said it planned to terminate its support for a capital raising. 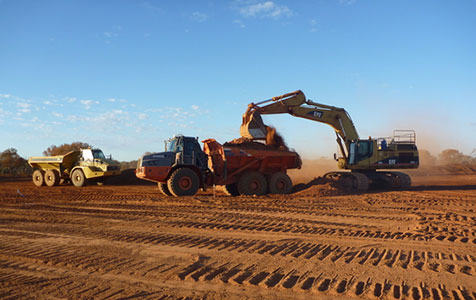 Trial mining at the Leonora gold project in the Goldfields.

Kin Mining has negotiated a revised deal to acquire the Leonora gold project, after previous backer Geolord Resources said it planned to terminate its support for a capital raising.

Under the revised terms of the $2.7 million deal, Kin will pay $1 million to the administrator of Navigator Resources, who currently holds ownership of the project, and will issue 1 million ordinary shares to creditor Waterton Global Value.

“The $1 million payable by the company has been secured by a loan provided by Marvyn Fitton, who is a director of the company,” Kin said in a statement.

In return, Waterton will provide $1.35 million as a vendor loan to Kin.

Kin will also provide Waterton with the proceeds from the release of the project’s environmental performance bonds, on completion of the transaction.

Meanwhile, proposed cornerstone investor Geolord Resources said it would issue a notice terminating its $3 million subscription agreement under expectation that Kin would not be able to lock in shareholder approval before an October 31 deadline.

It was announced in July that Kin had struck a deal with Geolord to provide funding to complete the acquisition of the Leonora project.

“The board has commenced discussions with the administrator and other third parties to assess its options to ensure the transaction could be completed by the due date,” Kin said.

Kin shares were 3.4 per cent lower at 14 cents per share at the close of trade.

Kin Mining NL (“Kin” or the Company) is pleased to advise that it has negotiated revised terms with the Deed Administrator of Navigator Resources Ltd (subject to deed of company arrangement) (“Navigator”) to complete the acquisition of the Leonora Gold Project in Western Australia (“Transaction”).

The revised terms for completion of the Transaction are as follows:

3. The Secured Creditor will provide $1,350,000 as a vendor loan to the Company for a term of 24 months at an interest rate of 10% secured by a first ranking security over the assets of Navigator Mining Pty Ltd;

4. The Company will provide the Secured Creditor with all the proceeds from the release of the environmental performance bonds associated with the Leonora Gold Project, once the Transaction is complete.

The $1,000,000 payable by the Company has been secured by a loan provided by Mr Marvyn John (Fritz) Fitton, who is a Director of the Company. The loan will have a term of 12 months and an

interest rate of 15%. The loan will also be secured by the Company’s assets (other than Navigator Mining Pty Ltd) and shareholder approval under the Listing Rules for the granting of the security.

Prior to the negotiations with the Deed Administrator leading to this revised Transaction, the Company was served with a Notice of Breach and Intention to Terminate (“Notice”) of the

subscription agreement by the 31st of October. In particular, Geolord asserts that, because the various shareholder approvals that are required to be sought at the AGM will not be able to be

satisfied until the 3rd of November, being one business day after the 31st of October, Geolord will be entitled to terminate the subscription agreement.

The Company believes the purported breaches of the subscription agreement are not material.

Notwithstanding the Company’s views on the Notice, the Board formed the view that, whilst the subscription agreement between the parties remains in force, there is a high likelihood that Geolord will issue a termination notice on the 31st of October and not proceed to fulfil its contractual obligations.

Accordingly, the Board commenced discussions with the Deed Administrator and other third parties to assess its options to ensure the Transaction could be completed by the due date.

The Company believes that the revised terms are more favourable than the Geolord subscription agreement to the shareholders of Kin Mining and the Company is delighted that it is now in a position to be able to close the Transaction.

capital requirements to fund the Company’s operations moving forward. This shortfall will be placed at the discretion of the Board of Directors in due course.

Upon completion of the Transaction, the Company will proceed with the evaluation and upgrade of the current 2004 JORC code resource estimates at the Leonora Gold Project to 2012 JORC code

resources estimates. The Company intends to advance to a Definitive Feasibility Study (DFS) with the objective of commencing mining operations as soon as practicable. 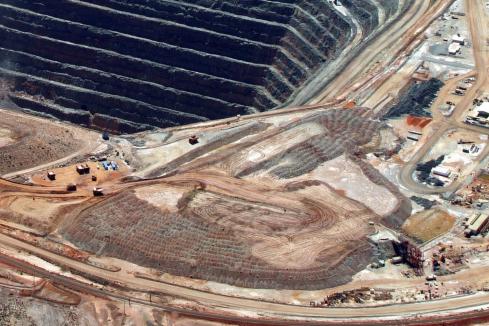 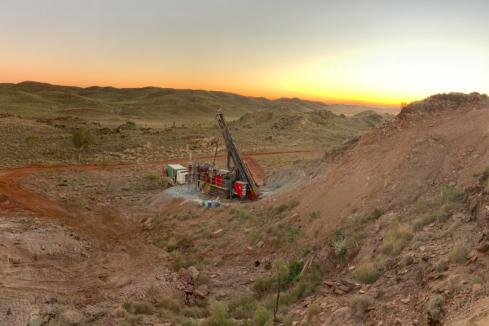 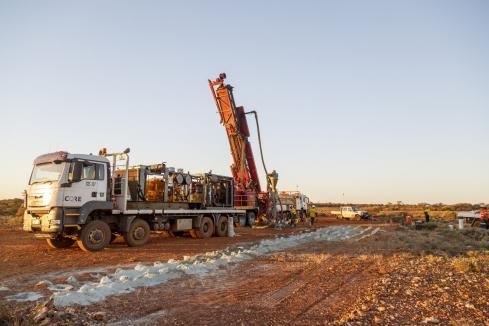