Explorers Kin Mining and Alchemy Resources are set to raise $13 million and $3.1 million respectively in a bid to push ahead with ongoing exploration and drilling activities. 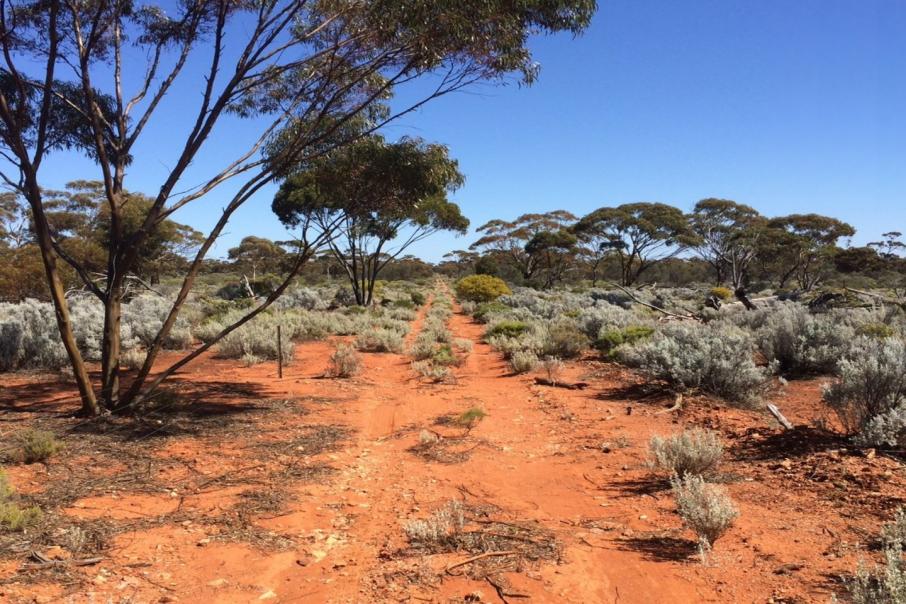 Explorers Kin Mining and Alchemy Resources are set to raise $13 million and $3.1 million respectively in a bid to push ahead with ongoing exploration and drilling activities.

Alchemy confirmed it had received binding commitments to the tune of $1.85 million from institutional and sophisticated investors after offering up company shares at 1.1 cents via a single tranche placement.

The second stage of fundraising efforts will be a non-renounceable entitlement offer, under which existing shareholders will be invited to acquire shares at the same price to raise a projected $1.23 million.

Combined proceeds from the share placement and entitlement offer will total roughly $3.08 million.

The capital is set to fund Alchemy’s planned exploration efforts in two of the company’s Western Australian gold assets, the Karonie and Lake Rebecca projects.

Works are set to include multiple drill programmes at Karonie, which lies 90 kilometres east of Kagoorlie, to follow up potential extension opportunities and regional targets.

Drilling and prospecting at Alchemy’s under application Lake Rebecca project, located near Laverton, is hoped to pin down gold anomalies.

Kin’s capital raising comes days after the company rejected a takeover offer from goldminer and significant shareholder St Barbara, on the basis the offer would not have received necessary shareholder approval.

The company said it plans to use the $12.92 million from the capital raising to fund exploration at its wholly-owned Cardinia Gold Project near Leonora in Western Australia.

Kin said 30 per cent or about $3.84 million worth of entitlements had already been subscribed for by eligible shareholders. 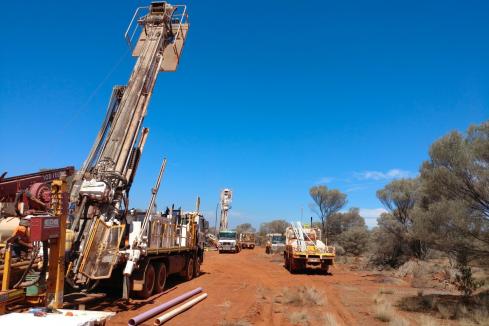