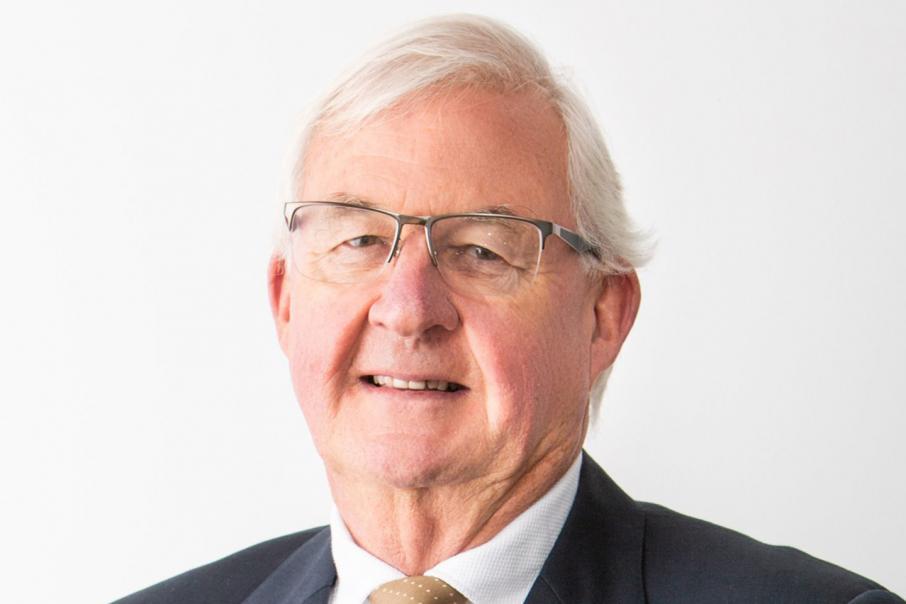 He is also chairman of the Fiona Wood Foundation and is a non-executive director of Chalice Gold Mines.

“Saracen’s board and management has done an outstanding job in positioning the company as a mid-tier Western Australian gold miner with strong production, cash flow and growth potential,” Mr Kiernan said.

“I look forward to working with the team as we execute the company’s organic growth strategy.”

Mr Clifford was appointed as chair in 2014 and the Saracen board thanked him for his service.

He said it was an honour to chair the company during a period of significant growth.

“The Saracen board recognises the importance of renewal and succession as the business continues to grow,” Mr Clifford said.

“I look forward to working with Tony as Saracen embarks on its next chapter of growth.”