Kidman Resources says development of its planned Kwinana lithium refinery and Mt Holland project near Southern Cross will cost up to $US755 million ($1.06 billion) and generate about 700 jobs. 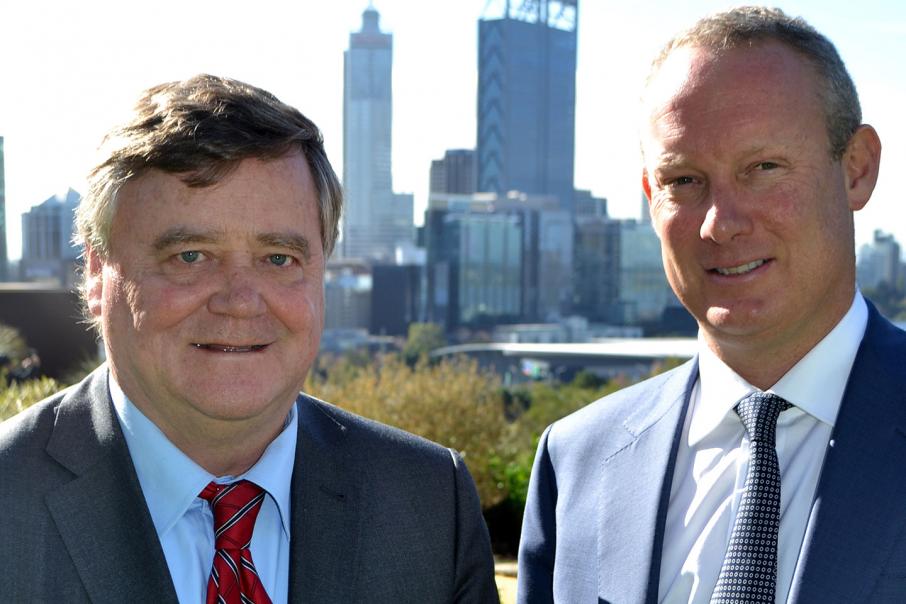 Kidman Resources says development of its planned Kwinana lithium refinery and Mt Holland project near Southern Cross will cost up to $US755 million ($1.06 billion) and generate about 700 jobs.

The JV has been renamed Covalent Lithium.

Kidman today released a pre-feasibility study for the refinery, which is expected to produce 45,000 tonnes of lithium hydroxide annually.

The PFS estimated a capital cost of up to $US436 million ($613 million) for the processing plant, including about 400 jobs during the construction phase and 150 jobs once in operation.

The company also updated a scoping study for Mt Holland, with the capex for the mine rising to $US319 million ($450 million), up from the previous forecast of $US154 million.

The project has an estimated life of 47 years, with project revenue of $US33.5 billion ($47 billion).

The increased spend has been attributed to a rise in annual output from 288,000t per annum of spodumene concentrate to 350,000tpa, along with the inclusion of additional infrastructure.

The mine will include a 2 million tonnes per annum concentrator.

Construction of the mine and concentrator is expected to create about 300 jobs, along with 150 jobs during operation.

“Covalent Lithium will be a producer of premium refined battery-grade lithium, which will be a competitive advantage for Kidman’s marketing activities both now and into the future,” he said.

“We are pleased with the findings of these studies including the attractive economics, the clear potential to further optimise the cost structure and the opportunities for local job creation.”

Kidman selected Kwinana as the location for its refinery in May this year. 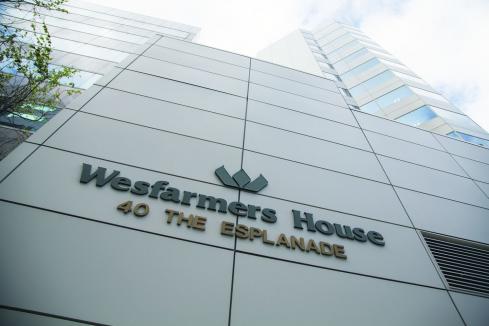 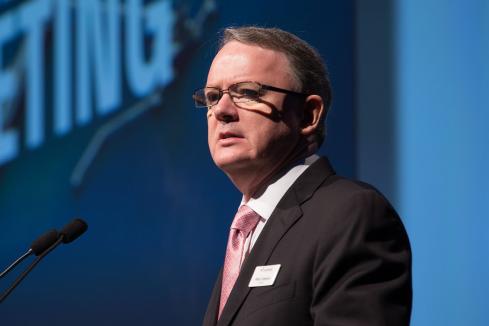 Unfinished business in 2019 to energise leaders 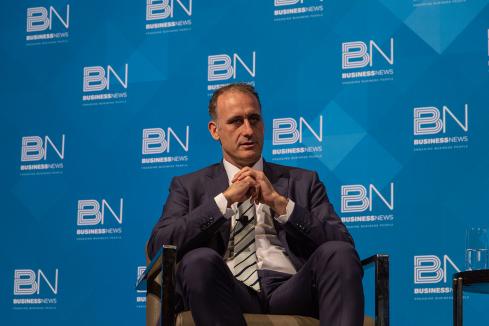 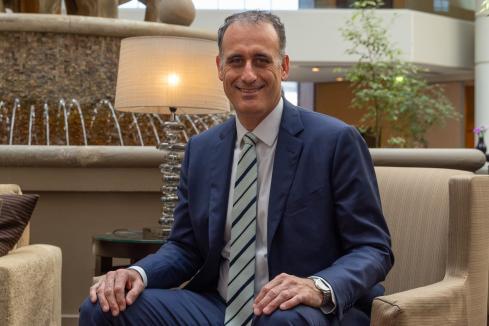