Kidman Resources has strengthened its board with the appointment of resources industry leader John Pizzey as chairman and Aaron Collernan as director. 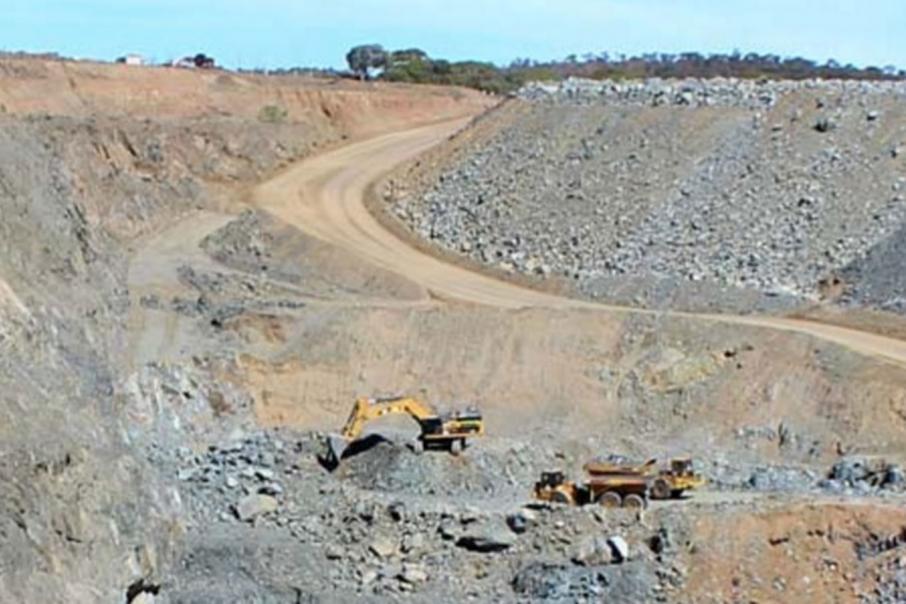 Kidman Resources has strengthened its board with the appointment of resources industry leader John Pizzey as chairman and Aaron Collernan as director.

Both appointments are non-executive directors and will be effective from January 1 next year.

Mr Pizzey has been in the resources sector for more than 40 years and is currently chairman of Alumina Limited, which he will step down from once he assumes his new role.

Previously Mr Pizzey has been a director at Iluka Resources, Amcor and he has held a number of senior executive positions with Alcoa.

Originally an exploration geologist, Mr Colleran is a member of the Evolution Mining leadership team and has significant experience in the resources-related finance industry.

Current chairman Brad Evans, who will revert to his prior position as a non-executive director, welcomed the new appointments.

“We have entered a very exciting phase of growth and prominence in developing a worldclass lithium project,” he said

“Mr Pizzey brings a lifetime of experience, both as an executive and a director with significant downstream processing and marketing experience on a global scale.

“From the initial start-up in 2011, he has been an integral part of the team that has built Evolution Mining into a large, successful and respected Australian gold producer.”