Kwinana has been selected as the site for what is likely to be the fourth lithium refinery in Western Australia, with investment in the boom sector estimated to exceed $4 billion in the next few years. 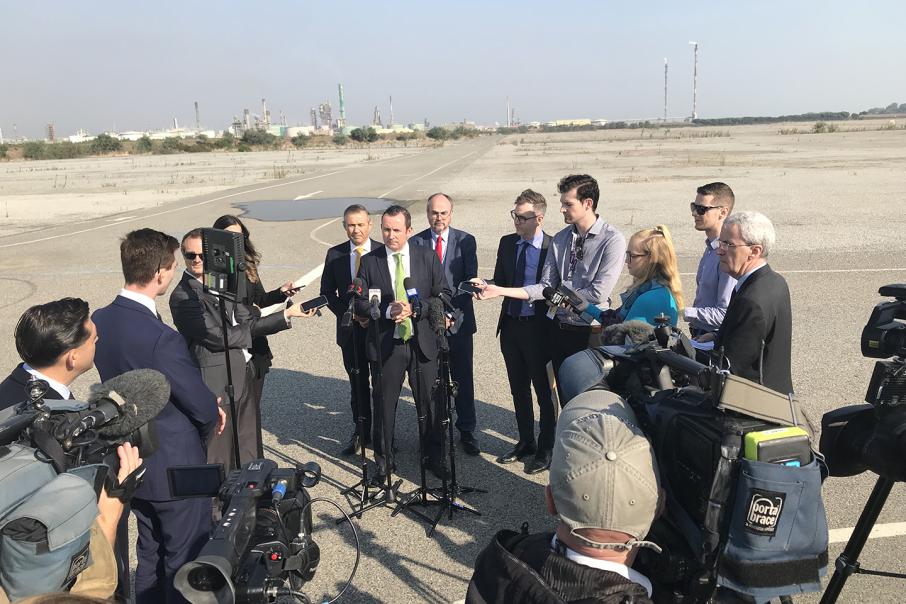 Mark McGowan was at the refinery site in Kwinana this morning.

Kwinana has been selected as the site for what is likely to be the fourth lithium refinery in Western Australia, with investment in the boom sector estimated to exceed $4 billion in the next few years.

The JV had been considering three options, including Kemerton and Kalgoorlie, to process ore from their planned Mt Holland mine near Southern Cross.

The refinery will have an annual capacity of about 44,000 tonnes of lithium hydroxide or 37,000t of lithium carbonate, with Kidman forecasting commissioning in 2021.

The Kidman-SQM joint venture, known as Western Australia Lithium, has not disclosed the cost of the refinery, but is likely to invest about $600 million, judging by the cost of similar projects.

Chinese company Tianqi Lithium is in the midst of building WA’s first lithium refinery on a nearby site at Kwinana.

It has budgeted to spend $700 million building the refinery, which will have a capacity of 48,000t per annum of lithium hydroxide. 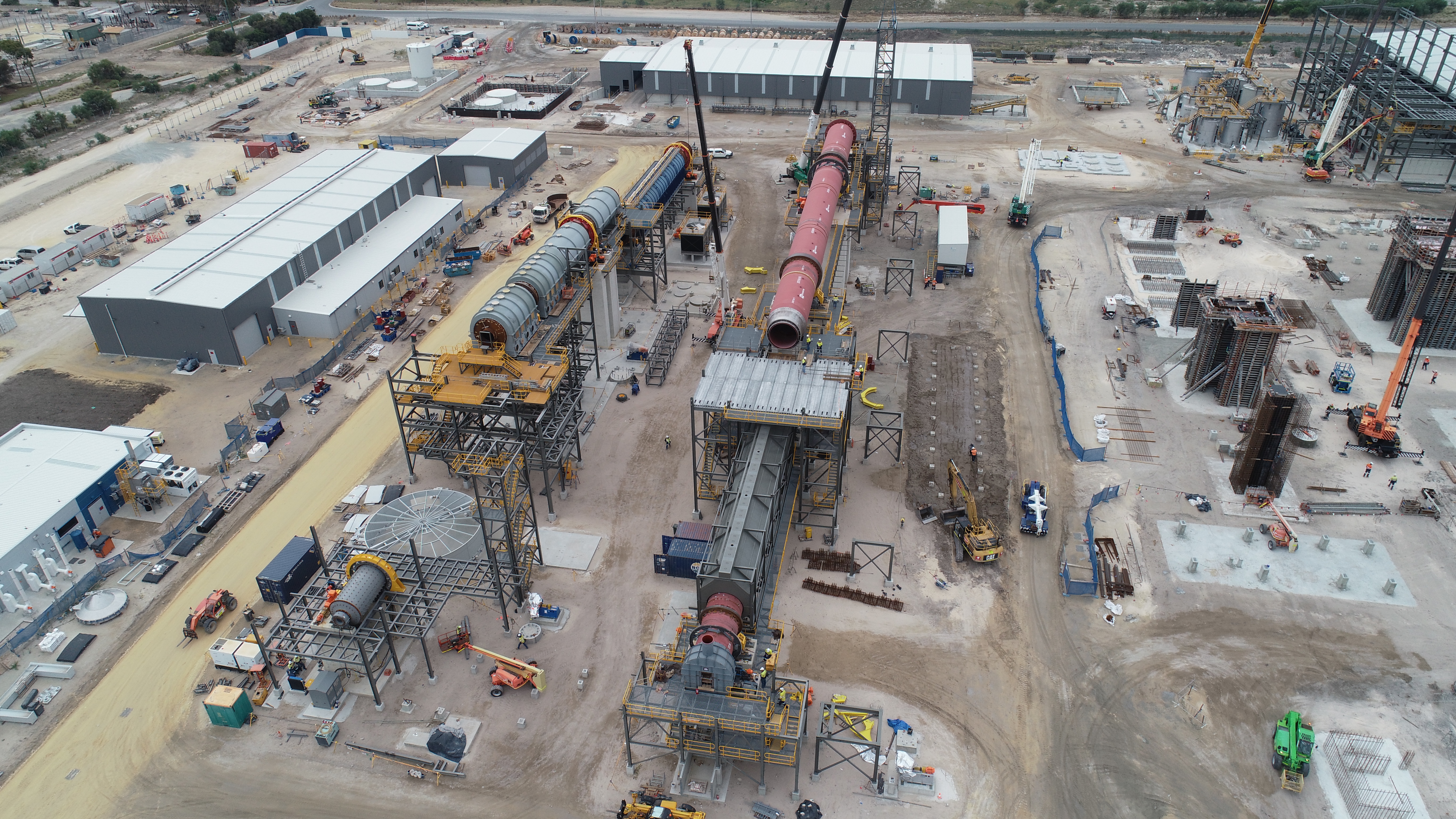 US company Albemarle Corporation has said it expects to spend $560 million on its proposed lithium refinery at Kemerton, near Bunbury.

The Albemarle refinery, which is going through environmental approvals, will have an initial capacity of 40,000tpa but will be designed so it can expand to 100,000tpa.

Another company with ambitious plans is the Chris Ellison-led Mineral Resources, which is working with engineering group Hatch on a feasibility study for a refinery to process concentrate from its Wodgina mine in the Pilbara.

MinRes has said the refinery will have a production capacity between 50,000 and 100,000tpa.

These projects are all designed to meet the rapidly growing global demand for lithium, which is a key ingredient in the batteries used in electric cars and other consumer devices, as well as long-life batteries used for energy storage.

The refineries will process lithium concentrate from the expanding number of lithium mines across WA.

Tianqi and Albemarle, for instance, are investing $320 million expanding their jointly owned Greenbushes mine and concentrator in the South West, while Mineral Resources is spending about $220 million on concentrators at Wodgina.

Pilbara Minerals and Altura Mining are developing new mines and concentrators in the Pilbara, at a combined cost of about $320 million, and are planning to spend a similar amount on phase 2 expansions.

The Western Australia Lithium JV is progressing a definitive feasibility study for its refinery, which is expected to be completed later this year.

The JV was announced in July last year, with SQM investing $US110 million to earn a 50 per cent stake in the mine project.

Kidman has an option to take a 50 per stake in the refinery.

Kidman managing director Martin Donohue said finalising a location for the facility was an important step in the project.

“The benefits of the Kwinana site vastly outweigh those of the other sites we considered,” he said.

“Importantly, this announcement follows our recent comments regarding the high level of interest we have experienced from various parties seeking refined lithium offtake.”

"Western Australia is the world's largest producer of lithium, and the announcement today cements our State as an investment destination for downstream processing,” Mr Johnston said.

The state government also announced provisional funding of $5.5 million in a bid to establish a new energy industry cooperative research centre in WA.

"The state government will continue to support the development of renewable energy technologies, and the $5.5 million in provisional funds will be made available to the Minerals Research Institute of Western Australia, if it is successful in the bid to establish a New Energy Industry Cooperative Research Centre in WA,” Mr McGowan said.