Kibaran up on $28m loan offer

Shares in Perth-based Kibaran Resources surged on news it had received an offer from an unnamed institution to co-finance the company’s Epanko graphite project in Africa, with a loan of up to $28 million. 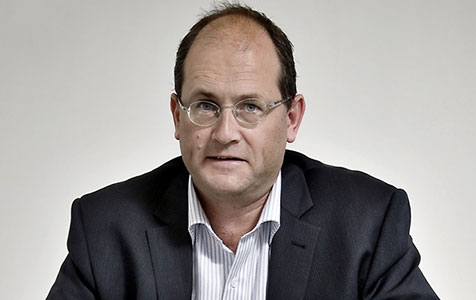 Shares in Perth-based Kibaran Resources surged on news it had received an offer from an unnamed institution to co-finance the company’s Epanko graphite project in Africa, with a loan of up to $28 million.

Kibaran said the development finance institution was one of the largest in Europe and a member of a large banking group, with a strong track record in the mining sector.

The offer is for a senior loan of up to $28 million with a tenure of at least six and a half years, including a one-year grace period on principal repayment.

“(The institution) has also indicated that it is interested in acting as arranger of a best effort basis for the balance of the project debt, underpinning the financing of the Epanko project’s development,” Kibaran said in a statement.

“While other details of the offer are confidential, they are based on standard commercial debt financing terms and a debt to equity ratio of 65:35 has been indicated.”

Chief executive Andrew Spinks said the offer was a major step forward for the company, which has now firmly entered the development stage of the Epanko project.

“The offer provides further confidence to graphite market participants that Epanko will commence production in the near-term, and advance Kibaran’s ongoing discussions with a number of potential offtake customers,” Mr Spinks said.

The company said the offer was contingent on a number of aspects of the project, including a feasibility study which is currently being undertaken by GR Engineering Services.

Kibaran said the offer supported a binding offtake agreement and a letter of intent, which together underpin 50 per cent of the planned 40,000 tonnes per annum graphite production at the project. 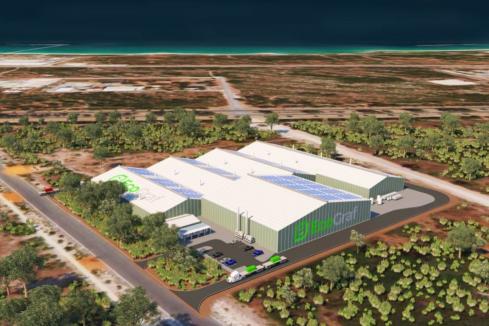