Boards will need discipline and focus in the wake of the Royal Commission final report. Here policy staff at the Australian Institutue ot Company Directors recount the major findings and what they mean for directors. 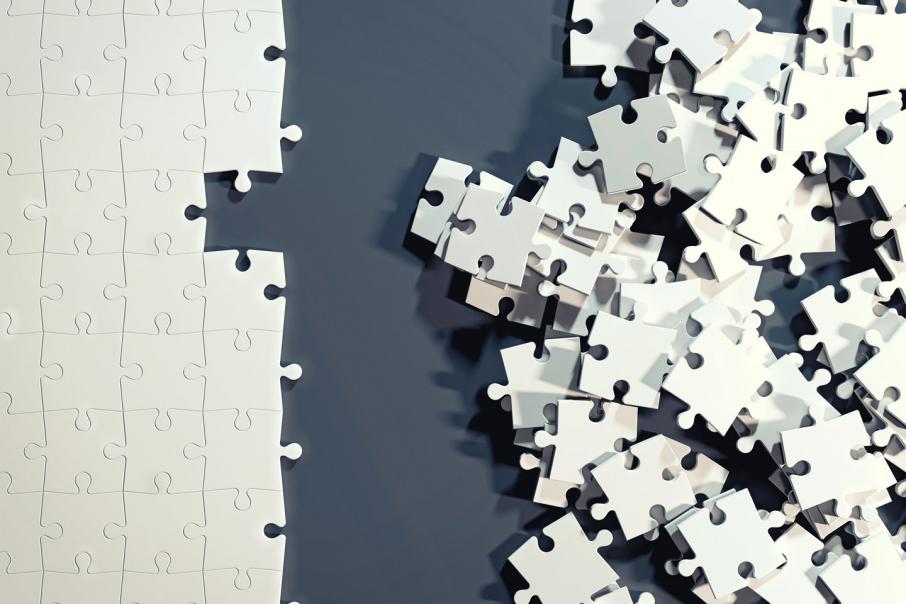 Boards will need discipline and focus in the wake of the Royal Commission final report. Here policy staff at the Australian Institutue ot Company Directors recount the major findings and what they mean for directors.

After a year of damning exposure, 76 recommendations and 24 referrals for further action in the forensic, nearly 1000-page final report by Commissioner Kenneth Hayne AC, there is one question that should be in the mind of all boards of directors: if our organisation was exposed to similar public scrutiny, how would our culture, governance and ethics fare? The Royal Commission final report, released on 4 February 2019, calls out the boards and senior management of the financial services industry directly.

“There can be no doubt that the primary responsibility for misconduct in the financial services industry lies with the entities concerned and those who managed and controlled those entities: their boards and senior management,” Commissioner Hayne notes in the opening chapter.

The Commissioner makes it clear the failings extended to organisational culture, governance and remuneration. Without deflecting blame from the organisations themselves, Hayne also had strong words for the regulators. “[T]he community expects that financial services entities that break the law will be held to account,” Hayne writes. The work of the commission has shown that not only has the law “not been obeyed”, it has also “not been enforced effectively”.

Hayne affirms that the regulators have an important role to play in the supervision of culture, governance and remuneration. Supervision of non-financial risks is key to this.

The final report also emphasises many of the key principles of good governance, especially: the importance of board challenge of management and having the right flow of information to the board in order for directors to discharge their duties.

It is incumbent now on the governance community to learn the lessons of the Royal Commission and implement change, according to leading directors Peter Warne FAICD and Penny Winn GAICD.

Warne, chair of Macquarie Group, says the final report is a warning to all that they just cannot accept the status quo. “We need to continue to challenge, to have a much bigger emphasis on compliance and to be 100 per cent sure we are doing the right thing, and not just assuming because we have policies and procedures in place that we are complying with the law,” says Warne.

Winn, a non-executive director of Caltex Australia, CSE and Goodman and chair of Port Waratah Coal Services, says Hayne is sending a signal that “community expectations of corporate behaviour must be heard and acted upon in companies and boardrooms across Australia”. “If we’re not heeding that, we’re not doing our job appropriately,” she notes.

While the report does not contain any recommendations that fundamentally disrupt Australia’s corporate governance model, it highlights where practice can and should be questioned. It also leaves in place the twin peaks model of financial regulation with APRA as prudential regulator, while ASIC is responsible for conduct and disclosure.

Fears that the final report might shake confidence in a sector that remains fundamental to the functioning of the economy was misplaced. Indeed, bank stocks rallied after the release of the report, even though the misconduct revealed could end up costing the industry in excess of $7b, according to analysis by Shaw and Partners bank analyst Brett Le Mesurier.

In the report, Hayne underscores the importance of boards getting the right information and challenging management, cornerstones of Australia’s corporate governance model. Hayne draws on case studies concerning the Commonwealth Bank of Australia’s compliance with anti-money laundering and counter-terrorism financing laws and National Australia Bank’s charging of adviser service fees to superannuation fund members to make the point.

In the CBA case, the board had not given sufficient attention to the non-financial risks associated with the bank’s compliance failings, nor did it do enough to ensure management fixed the problems in a timely manner. In the NAB case, the board received inadequate information about the seriousness of the issues. When it was apprised of the issues, the NAB board did not do enough to impress upon management the importance of making an appropriate proposal to ASIC in a timely manner so that customers would be remediated. “When management is acting in a way that is delaying the remediation of customers, and damaging the bank’s relationship with regulators, it is appropriate for the board to intervene and say, ‘Enough is enough. Fix this, and fix it now’,” Hayne writes.

But while stressing the importance of boards getting the right information, Hayne notes this does not necessarily mean more information. “Often, improving the quality of information given to boards will require giving directors less material,” he says.

The duty to challenge management should also not be mistaken as an exhortation to be involved in day-to-day operations — “the task of the board is overall superintendence”.

By its nature, culture cannot be prescribed or legislated, according to Hayne. A sustainable culture needs to come from within. Regulators have an important role to assess an entity’s culture, “hold up a mirror” to it and supervise change — but the hard yards must be done internally.

While there is no best practice for creating a desirable culture, Hayne says one necessary aspect is adherence to six basic norms that have now been widely quoted:

A key recommendation of Hayne is that financial services entities must be in what amounts to an always-on cycle to monitor culture. They should, as often as reasonably possible, take proper steps to:

This exercise involves much more than “‘box-ticking”, according to Hayne. In his words, it takes “intellectual drive, honesty and rigour”. Hayne endorses the mantra that the tone is set from the top. But he also states that it must be echoed from the bottom and reinforced at every level of management.

Remuneration is inextricably connected to culture. Remuneration and incentives tell staff what the company values. “Remuneration both affects and reflects culture,” Hayne says While avoiding more radical proposals on remuneration — such as banning variable remuneration which had been floated in the interim report — Hayne makes a number of recommendations including calling on APRA to have greater oversight and the need for entities to place higher regard on non-financial metrics.

Additionally, all financial services entities should review at least annually the design and implementation of their remuneration systems for front line staff to ensure they focus not only on what staff do, but also how they do it.

Boards will need to consider their role in this review and whether they have an appropriate level of oversight over remuneration practices — and the behaviours they drive — throughout their organisation.