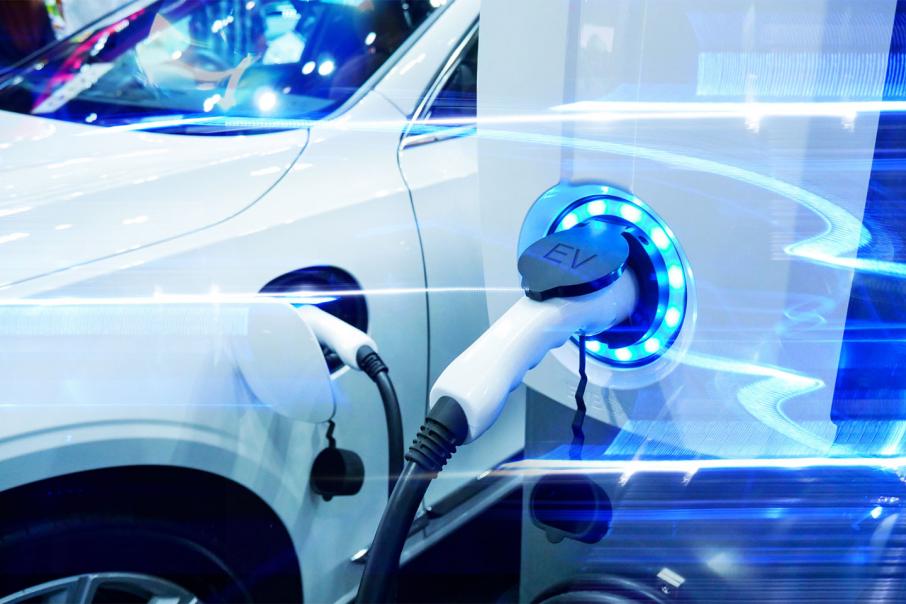 It's been many years since we’ve seen numbers like this, but it’s finally official:  Perth is currently Australia’s fastest growing major property market.

Recent reports across the country have tipped the WA property market to be the strongest in Australia with an expected growth rate of up to 12 per cent according to some recent reports.

Last week, economists for Australia’s second-largest lender, Westpac, predicted Perth house prices could climb by 12 per cent this year and 8 per cent in 2022 as banks compete with each other for new customers and the anticipated successful rollout of the Covid-19 vaccine helps further fuel the national property market.

It's taken a long time for the Perth market to experience growth and optimism at this level, however, recent numbers clearly show all the hallmarks of a long hoped for impending boom, boasting rates not experienced since the state’s mining boom.

Economists at Australia’s biggest bank, CBA, suggest the entire Australian housing market is “on the cusp of a boom” as surging momentum in the market and leading indicators point to strong price rises across the country.

However, after outshining all other property markets in terms of stability and activity during and post Covid-19 uncertainty, Perth is universally tipped to remain the leader of the pack.

And it’s little wonder.  Pandemic or no pandemic, Perth remains the most affordable Australian capital city to rent or buy in with the onset of the pandemic only serving to boost our state’s appeal as a safe and secure haven for buyers both local and foreign.

Earlier this month, CoreLogic data revealed that Perth’s home value index had lifted 1.6 per cent in January and 3.8 per cent compared to three months ago, making it the fastest growing major market in the nation.

Reiwa.com data supported these findings, reporting that Perth’s median house price had increased to $490,000 in January.

The current median asking price for detached houses in Perth is A$672,000, while apartments are currently sitting at A$385,000.  While this is still lower than the 2008 median house price for Perth at the height of the boom, it is on the rise in a significant way.

SQM Research, a residential property data firm, forecast that dwelling prices for Perth would rise between 8% and 12% this year.  In fact, assuming all goes to plan in terms of the domestic roll out of the vaccine and everything returns to a semblance of normalcy, SQM predicts that Perth prices may rise even further by as much as 10% to 15%.

Suddenly, after years of subdued conditions, the Perth market hasn’t just recovered – it’s on the verge of a local boom.

Of course, these anticipated price rises and increasingly loud market chatter, are serving to push those who have been cautiously waiting on the side lines to take the plunge into the market before the higher prices really begin to take hold as the year progresses.

Interestingly, CoreLogic head of research, Eliza Owen, said the surge in the housing price at the bottom end of the scale in the Perth market was due primarily to an influx of first home buyers.

“In Western Australia in December, about 40 per cent of owner-occupier finance commitments were from first home buyers, so that’s a really strong level of participation from that cohort and they generally go for more affordable properties.”

The renewed confidence and activity is being fueled by a potent combination of factors including rising prices, low stock levels, record-low interest rates, expected gross yield growth and ample credit supply. Set against the backdrop of a robust economy and ongoing state and federal government grants to stimulate economic activity and we have a growing number of Western Australians recognising that now is the right time to upgrade, downsize or take their first ever step onto the property ladder.

With listing numbers remaining stubbornly low and rental vacancy rates at near record low levels, REIWA predicts that the market will only continue to tighten in the wake of the end of the moratorium on residential tenancy evictions introduced last March at the height of COVID related uncertainty.

WA’s Residential Tenancies (COVID-19 Response) Act has however served as a powerful disincentive for investors and many market analysts will be watching on with interest to see the market fallout when this comes to an end this month (March). While investors are returning to the WA market, they are still doing so cautiously and need to return in significant numbers to ensure the sector’s ongoing recovery.

These emergency tenancy laws, while perhaps justified when the impact of the pandemic was an unknown, they have only served to undermine investor confidence at the very time the State needs to get investors back buying and providing housing for tenants.

This moratorium caused investors across the board to shy away from returning to the market while they were disallowed by law from putting rents to market and evicting tenants who do not pay their rent.

Finbar’s sales across the final quarter of the 2020 calendar year and into 2021 have certainly reflected the market’s trajectory upward and indicate that Perth’s tightening rental market is tipping many to transition from renting to property ownership while property prices remain at an affordable level.

Strong sales activity has pushed forward commencement of construction at two of our key projects, Civic Heart in South Perth and AT238 in the city and reflects the ongoing positivity and confidence in the local market and the willingness of developers to assume risk and kick start major projects, helping to drive the local economy.

Perth’s property market is really beginning to gather momentum after years of sluggish growth and low supply. We are also seeing Western Australians returning to live in Perth post pandemic from interstate and overseas who are entering or re-entering the property market after a hiatus, all of which is contributing to the increased competition levels and buyer activity.