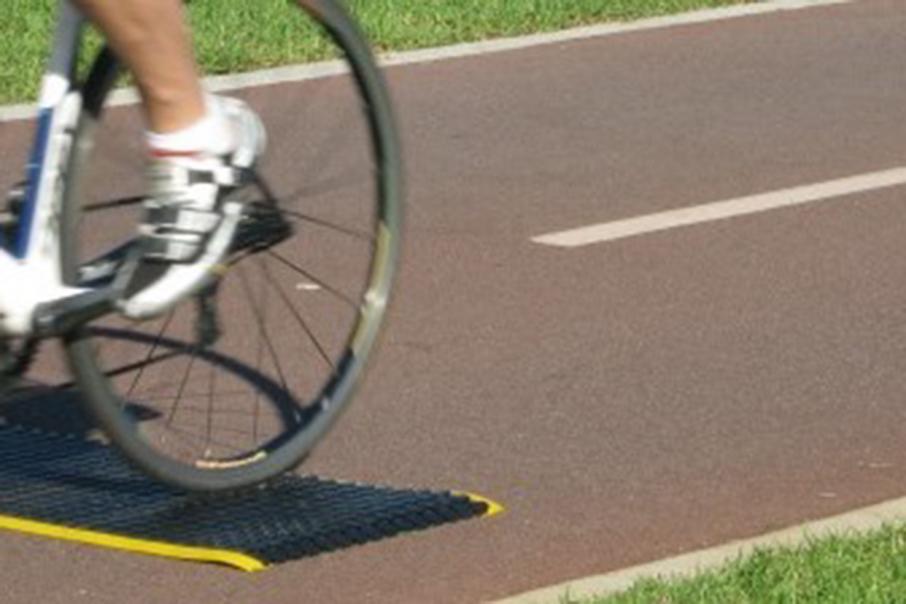 Construction is due to begin this month.

The works also include the installation of new lighting, signs and pavement markings, according to a statement on the Main Roads website.

“We will be extending the PSP along the Fremantle railway line from Grant Street station to Victoria Street station in Cottesloe,” the statement said.

“We have prioritised this to improve safety and accessibility between Cottesloe and Perth City by providing a continuous off-road facility, reducing possible conflict with road traffic and providing a high-quality link to key tourist attractions.

“Working closely with the Town of Cottesloe, we have created a design that complements the surrounding environment between the railway line and Curtin Avenue.” 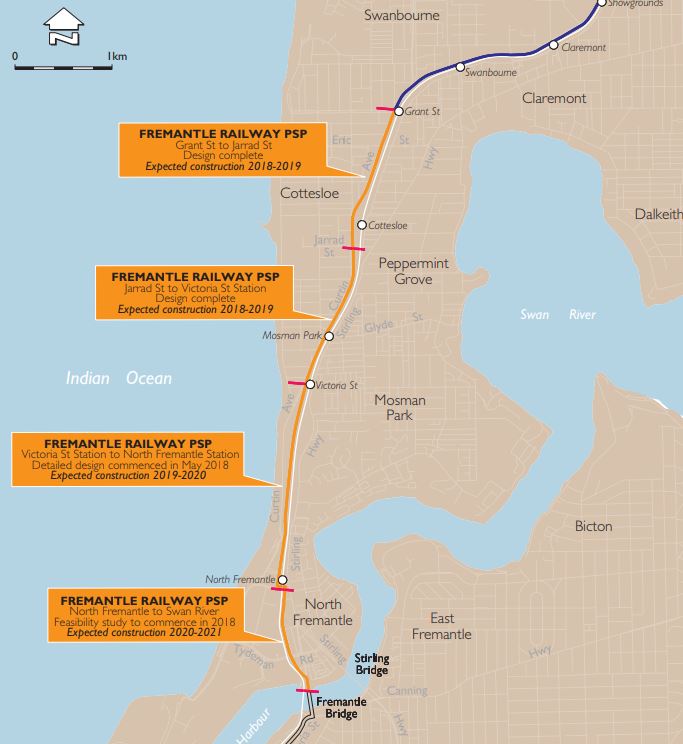 Construction is due to commence this month, with completion anticipated by June 2019.

Keslake is a family-owned business that operates exclusively in Western Australia.

It has completed a number of contracts for Main Roads, including the Brearley Avenue closure and Reid Highway-Great Northern Highway intersection works. 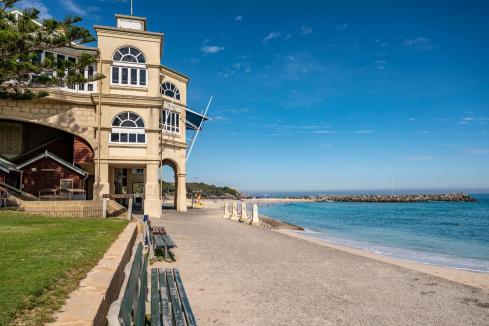