Mount Gibson Iron will have a leadership change at the end of the month, which chief financial officer Peter Kerr to succeed Jim Beyer as chief executive as the latter pursues other opportunities. 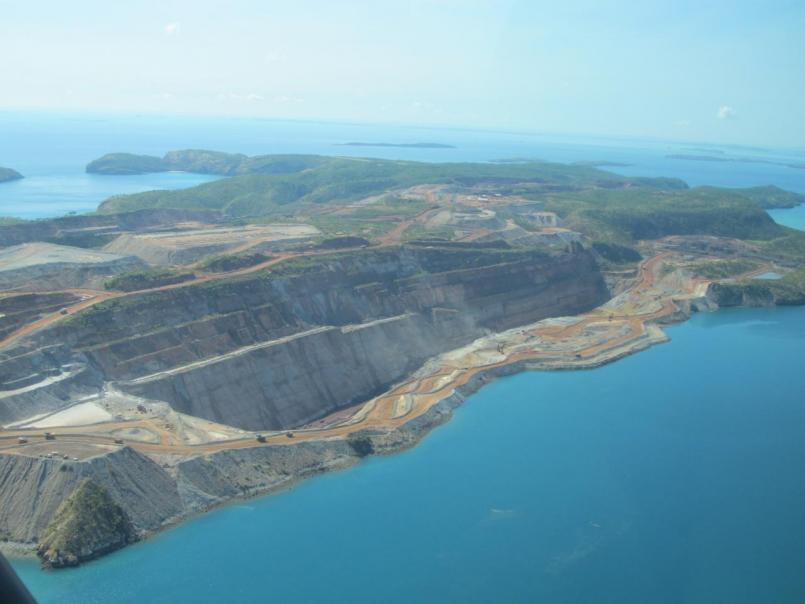 Shipments from Koonan Island will be under way next year.

Mount Gibson Iron will have a leadership change at the end of the month, which chief financial officer Peter Kerr to succeed Jim Beyer as chief executive as the latter pursues other opportunities.

Mr Beyer has been at the helm of Mount Gibson for nearly seven years, with the company’s most recent development, the recommencement of sales from the Koonan Island mine, to be complete early next year.

It is not clear where Mr Beyer will head next, although it is understood it will be in the resources sector.

His last day as chief executive will be September 30.

Mr Kerr has been chief financial officer since 2012, with previous experience including as CFO of uranium hopeful Bannerman Resources and as managing director of Northern Gold.

Under his package, Mr Kerr will be paid $550,000 annually plus superannuation.

Short-term incentive bonuses will be up to 50 per cent of that fixed annual remuneration, and long-term incentives up to 33 per cent.

Mr Beyer said he was proud of what he had achieved in his time in the leadership of the company.

“With work at the Koolan Island Restart project now in its final stages and sales set to commence in the March quarter, I believe now is the appropriate time to take on a fresh challenge and hand over the reins to my very capable colleague Peter, who has been integral to our performance since 2012,” he said.

“I would also like to thank the board, and the entire Mount Gibson team, for their contribution and support during my time with the company.“

Mr Kerr said the company’s next phase would be exciting.

“With Mount Gibson poised to become Australia’s highest grade hematite iron producer when sales from Koolan Island commence in just a few months, a robust balance sheet, and a highly skilled team, we have an outstanding platform from which to generate long term value for our shareholders,” he said.

“I would also like to thank Jim for his outstanding contribution to Mount Gibson, and wish him the very best for the future.”