Former Fortescue Metals Group director Kenneth C Ambrecht, who has been at the helm of several prominent American finance firms, has passed away. 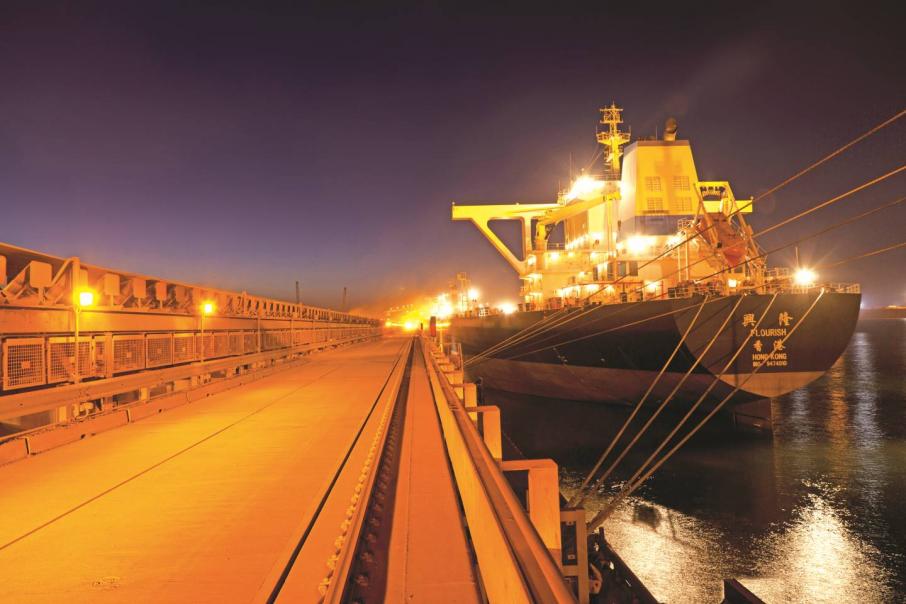 Former Fortescue Metals Group director Kenneth C Ambrecht, who has been at the helm of several prominent American finance firms, has passed away.

American Financial Group announced yesterday the passing of Mr Ambrecht, who was one of its long-time board members.

Mr Ambrecht died on Friday September 25, having served on the board of directors at American Financial Group since 2005.

He was also a board member of Fortescue Metals Group, retiring as director of the company in 2012 following a nine-year tenure.

Fortescue CEO Elizabeth Gaines said Mr Ambrecht was one of the company's earliest directors, in 2003, and that he provided tremendous contributions.

"All of the Fortescue family were saddened to hear the news of Ken's death," she said.

"Ken was involved in the early financing and capital raising for the funding of Fortescue's T155 expansion, bringing highly valuable insights and his extensive knowledge of US capital markets.

"After leaving the board, he remained a very close and dear friend, and we extend our deepest sympathies to his family and friends."

Fortescue chairman Andrew Forrest said he and his family were deeply shocked and saddened.

"We loved Ken like a brother and an uncle," he said.

"I would like to note that he was my inspiration that anything was possible in the capital markets if the project was sound enough.

"He taught me this in the early days, and original financing of Anaconda Nickel, of which Ken to his death, like I now, remain very proud.

"Ken used to joke that Fortescue was easy compared to Anaconda.

"He was a man of tremendous courage and vision and his loss will always be irreplaceable to us."

Mr Ambrecht served as a consultant in financial transactions through KCA Associates, which he established in 2005, following a career in corporate finance.

Mr Ambrecht’s more than 30-years' experience in US capital markets is punctuated by posts as managing director of the capital markets division at investment bank Lehman Brothers where he served for 25 years, followed by First Albany Capital from 2004 to 2005.

“Ken served our board with great commitment and was a trusted adviser, colleague and friend,” they said.

“Ken had a passion for business excellence, and he leaves a legacy grounded in strong business acumen and critical thinking, which has served AFG well over many years.

“He will be greatly missed.

“We extend our deepest condolences to Ken’s family.”

Mr Ambrecht also previously held a position as managing director with Royal Bank of Canada, and served on the boards of Spectrum Brands, Dominion Petroleum, and Great American Financial Resources.