Kasbah Resources has released a new definitive feasibility study for its Achmmach tin project in Morocco, which outlines a capital cost of $US96.4 million ($130 million). 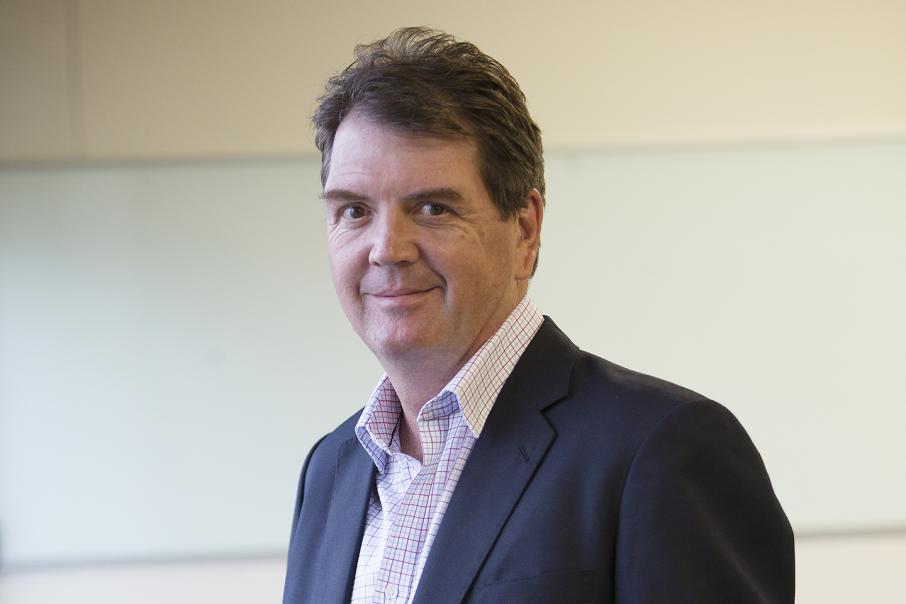 Russell Clark says the company is delighted with the results of the study.

Kasbah Resources has released a new definitive feasibility study for its Achmmach tin project in Morocco, which outlines a capital cost of $US96.4 million ($130 million).

The project includes a proposed underground mine with an initial 10-year life, producing 750,000 tonnes of ore per annum at an average grade of 0.82 per cent tin.

The project will also feature a processing plant, which will produce about 4,500t of tin per annum in a 60 per cent tin concentrate.

Kasbah has a 75 per cent stake in the project, with Toyota Tsusho Corporation (20 per cent) and Nittetsue Mining (5 per cent) holding the remaining interest.

The study said the project has a post-tax net present value of $US98.1 million.

The new DFS incorporates elements of previous studies conducted since 2014.

Perth-based chief executive Russell Clark said the company was delighted with the results of the study.

“The 2018 DFS follows on from a number of previous studies and whilst it incorporates elements of those studies, our ability to successfully utilise ore sorting and HPGR technology in a new processing flow sheet has delivered a significant positive impact on project capital and operating costs as well as tin recovery,” he said.

“This, in conjunction with a strong prevailing tin price which is predicted by the International Tin Association to be sustained or improve in the future, has resulted in this very positive DFS outcome.”

In response to the DFS, the JV is aiming to commence construction in 2019 and production in 2020.