Local minerals explorer Kasbah Resources has received a takeover offer from a Vietnam-focused nickel miner, which values the target at about $21.1 million. 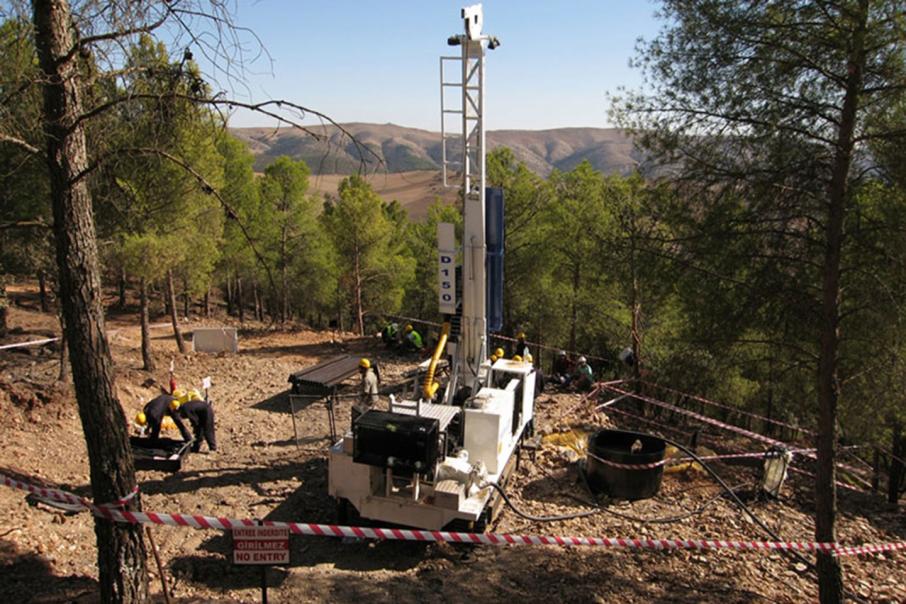 Local minerals explorer Kasbah Resources has received a takeover offer from a Vietnam-focused nickel miner, which values the target at about $21.1 million.

Kasbah, which is exploring for tin at its Achmmach project in Morocco, announced today it had received an all-scrip takeover offer from Asian Mineral Resources that values Kasbah shares at 3.8 cents each.

AMR, a TSX Venture Exchange-listed company that owns a 90 per cent stake in the Ban Phuc nickel mine in Vietnam, has offered a combination of common shares, chess depositary interests or warrants.

AMR’s Ban Phuc mine, its only operating asset, is currently in wind-down phase and is expected to move into care and maintenance during the third quarter of the year.

Kasbah shares surged in July following a quiet four months of trading prior, with the company calling a trading halt on July 19; its shares were worth 6.3 cents at last close.

If the deal is successful, Kasbah shareholders will own a 52.2 per cent stake in AMR (on a fully diluted basis).

AMR’s largest shareholder Pala Investments has also announced plans to provide Kasbah with a $1 million loan to cover working capital costs, and will remain as a 37.7 per cent shareholder in the combined company if the deal is successful.

The board of Kasbah has recommended its shareholders vote in favour of the offer in the absence of a superior deal.

Kasbah’s three largest shareholders, which own a combined 26.7 per cent stake in the company, have agreed to vote in favour of the offer.

“We are very pleased to be joining forces with AMR as we move towards the creation of a solid and diversified base metals platform,” Kasbah chairman Rodney Marston said.

“The transaction provides immediate value creation for the Kasbah shareholders and positions the combined company well in pursuing the imminent project financing and construction of the Achmmach tin project.

“Moreover, the transaction provides a unique opportunity to leverage off AMR’s skilled operations and management team and their experience in commercialising and operating an underground base metals operation in a challenging jurisdiction.”

Mr Marston said adding AMR’s Ban Phuc mine to the portfolio mix of the combined company would allow for both geographical and commodity diversification.

“There are significant exploration targets in close proximity to Ban Phuc which will, if they prove successful, place the combined company in a strong position to rapidly take advantage of the positive momentum in the nickel price and generate cashflow,” he said.

AMR chairman Jim Askew said following completion of the takeover, the combined company would consider project financing options for the Achmmach project as a first priority.

If the deal is successful, Mr Askew will remain as chairman of the combined company, with AMR Evan Spencer to remain as chief executive.

The board of the combined company will comprise seven directors, two of which will be Kasbah nominees and two will be independents.