Eight of Western Australia’s nine regional centres recorded an increase in median house prices in the September quarter, with Karratha continuing to achieve by far the biggest gains. 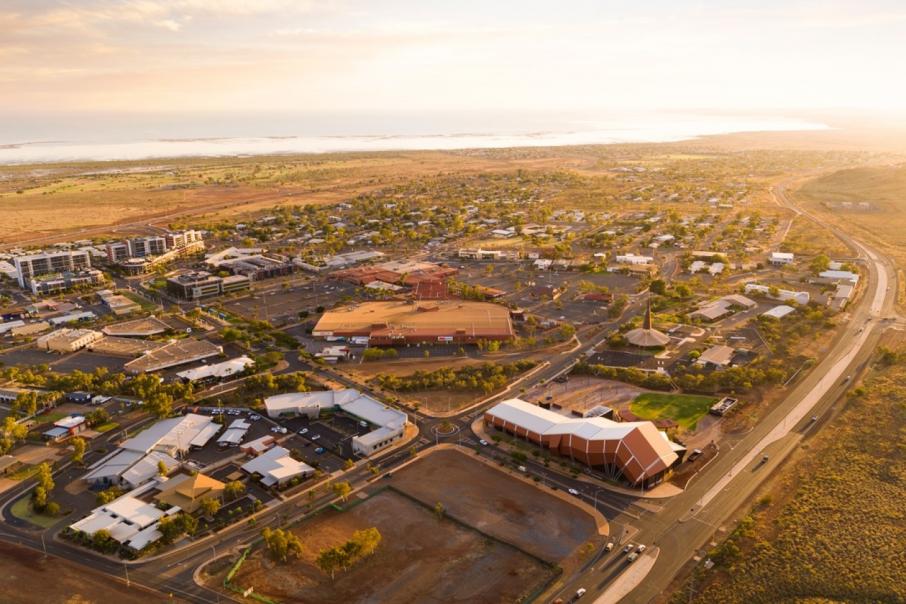 The median sale price for houses in Karratha jumped 8.1 per cent to $465,000. Photo: City of Karratha

Eight of Western Australia’s nine regional centres recorded an increase in median house prices in the September quarter, with Karratha continuing to achieve by far the biggest gains.

The median sale price for houses in Karratha jumped 8.1 per cent to $465,000, new data from reiwa.com has found.

That took Karratha’s annual gain to 27.4 per cent.

The Pilbara city also recorded a 61 per cent increase in sales activity.

Karratha fared much better than Port Hedland, which recorded a modest 2.2 per cent increase in median sale price to $230,000 and a 16 per cent fall in sales activity.

Port Hedland’s median sale price is down 2.7 per cent on an annual basis, despite the quarterly lift.

The wide differential between the two cities has arisen even though both should have benefited from strong investment in the mining sector, especially iron ore projects.

The higher house prices in Karratha may reflect two main factors: the greater diversity of its economic base, which includes oil and gas projects, and its better amenity.

Kalgoorlie-Boulder recorded a good jump in the September quarter, up 3.3 per cent, but like Port Hedland, it is still down from one year earlier (-4.4 per cent to $285,000).

Busselton and Albany recorded small increases while Bunbury was flat.

The reiwa.com data showed an increase in sales activity for the quarter across six regional centres.

The standout was Kalgoorlie-Boulder, with a 115 per cent increase in sales activity for the quarter and 57 per cent compared to the year prior.

“The significant increase we are seeing in some of the mining regional centres is partly due to the commitments mining companies have made to keep workers in WA since COVID-19 restrictions were introduced,” REIWA president Damian Collins said.

Most of the other regional centres performed well with, sales activity higher in Broome (64 per cent), Geraldton (50 per cent), Esperance (39 per cent) and Busselton (13 per cent).

“From a rental market perspective, listings for rent dropped across the board with all nine regional centres recording a reduction compared to the June 2020 quarter. Bunbury and Geraldton experienced the highest decrease with a 53 per cent drop in rentals,” Mr Collins said.

“With the changing WA economy and the population growth we are seeing, we will see continued upward pressure on sales and rental values in our regional centres in the coming months.”