A new mercury waste treatment plant in the state’s north-west is aiming to process a large share of the local oil and gas industry’s waste. 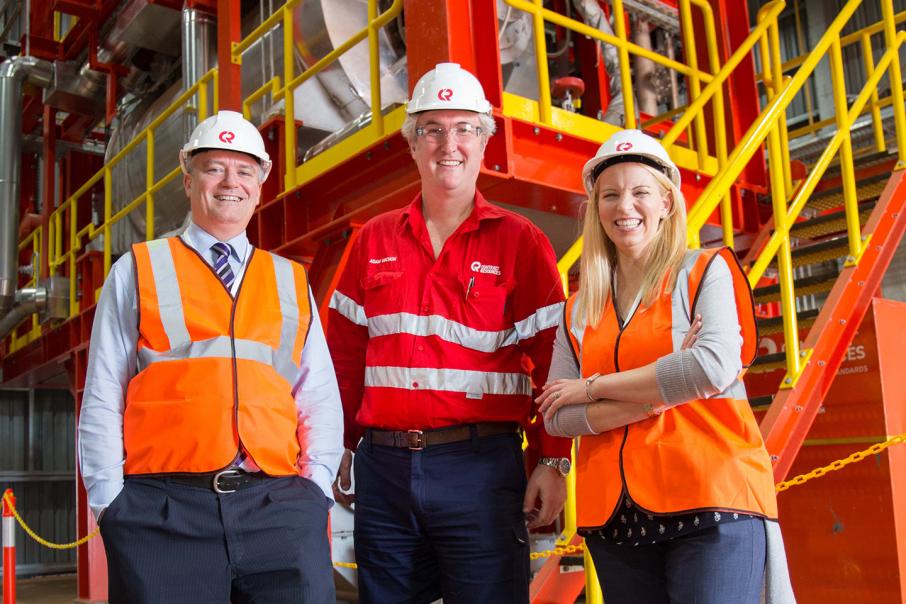 A new mercury waste treatment plant in the state’s north-west is aiming to process a large share of the local oil and gas industry’s waste.

Contract Resources today opened its new $25 million mercury waste treatment facility in Karratha, months after a Dutch company announced it was starting construction of a similar plant in Kwinana.

Officially opened by Finance Minister Mathias Cormann, the Gap Ridge processing facility has the ability to process about 3,500 tonnes of mercury-contaminated waste annually, with Woodside Petroleum set to become the plant’s foundation customer.

Mercury is generally a by-product of oil and gas production, and a common impurity in extracted natural gas. It must be removed to avoid damage in the later stages of the processing system.

In Western Australia, the level of waste requiring processing is growing as major projects come online.

Three new LNG plants were switched on in the past decade and more are soon to start operation.

Contract chief executive Adam Machon said the plant was the largest in the Southern Hemisphere.

“This facility can process all mercury-contaminated waste produced in Australia by the oil and gas sector now, and into the future, eliminating the need to export this waste, and fulfilling Australia’s obligations under the Basel Convention,” he said.

“The export of mercury contaminated waste has always and continues to concern us, due to the risks of the combination of road, rail and shipping transport, loss of the custody chain and recent high-profile cases of mercury waste being dumped illegally overseas.”

“Through combining the world’s best practice processing technologies and Contract Resources’ 30 years of industry experience, the Contract Resources’ Gap Ridge Processing Facility has set a new global benchmark for the safe treatment, recycling and processing of domestic and export-destined mercury contaminated waste from the oil and gas sector,” he said.

“We are the most experienced mercury-contaminated materials handling contractor operating in Australia, and are committed to developing innovative, safe and environmentally compliant, mercury management solutions to ensure the safe treatment and recycling of mercury related waste.”

Pindan completed a $6.3 million construction contract as part of the project.

The opening comes after BMT Mercury Technology announced in April that it had begun construction of a $10 million treatment plant that will be capable of processing 1,000t of mercury waste annually.

BMT is aiming to begin operations early next year.

The other player in the market is Victoria-based CMA Ecocycle, which operates a facility in Campbellfield.

About $1 billion of waste treatment projects are under way or planned in WA.

Among them is Phoenix Energy and Macquarie Capital’s planned $400 million waste-to-energy plant in Kwinana.

New Energy Corporation has also proposed a waste-to-energy facility in Rockingham of a similar value, and a further $200 million on a plant in Port Hedland.