After three failed attempts to develop a new resort on Rottnest Island, most hoteliers would give up but not John Spence. 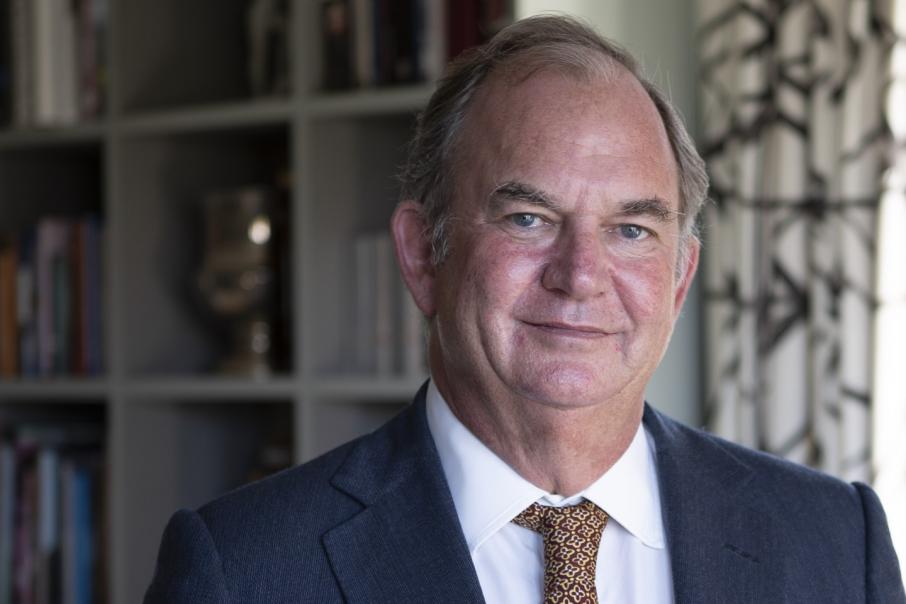 After three failed attempts to develop a new resort on Rottnest Island, most hoteliers would give up but not John Spence.

The founder and chairman of Karma Resorts, which operates the Rottnest Lodge, has told Business News he is keen to redevelop the property.

“Absolutely, very much so,” Mr Spence said from London.

“We’ve held the lease there for a number of years and its been a very good asset for us and we are very positive on it.”

The Rottnest Island Authority called for expressions of interest to redevelop the Lodge in March, with short-listed proponents submitting their plans late last year.

The RIA is being tight-lipped about the response but said it expects the selection of a preferred proponent to be completed in the first half of this year.

Mr Spence was not able to share details of his plans but talked up Karma’s credentials.

“We have been there many years and built a very good understanding of the site and the local tourist market,” he said.

“We are very, very keen to carry on and redevelop and make some improvements for the future.

“We have submitted business plans and redevelopment suggestions that we think are suitable for the site and we hope they will give us the nod.”

Mr Spence is very familiar with the tortuous process of trying to undertake developments on Rottnest.

In 2015, he negotiated a 50-year lease extension for the Lodge with the state government.

Early in 2016, he unveiled plans to invest $20 million developing 80 units, a restaurant and bar and an open-air cinema on five hectares of adjacent land overlooking the island’s salt lakes.

“We couldn’t reach agreement with the Rottnest Island Authority on our outcomes,” he said.

“There was no suggestion at that stage that we were, in any shape or form, negative on carrying on at Rottnest nor do I think the Rottnest Island Authority were negative about our plans.

“It was just one of those circumstances where the two expectations or plans didn’t quite match.

“It doesn’t mean you don’t approach it from a different angle again, and that’s certainly what we are doing this time.”

The 2016 example was not the only time his plans have come to nought.

“Prior to taking the lease on the Lodge, we tried a couple of other times to develop on the island,” he recalled.

“It didn’t quite come off but it never really dulled our enthusiasm for being on Rottnest.”

Pinctada Hotels and Resorts was selected as preferred developer for the Longreach site but subsequently terminated its $70 million plan.

Mr Spence, who is based in London but has spent a lot of time in WA, said he had always been enthusiastic about Rottnest

“When I first came to Perth 30 years ago, Rottnest was the very first part of WA that I went to.

“I’ve always had a passion for the island.”

Karma, which has operated the Lodge since 2012, added to its operation in 2018 when it took over the lease on the Rottnest golf course.

That occurred around the same time it handed control of the Quod – part of the Lodge that had been an Aboriginal prison – back to the RIA.

Karma has also invested in developing a spa at the Lodge, which trades as Karma Rottnest.

Mr Spence said he welcomed the development of other accommodation options, such as Prendiville Group’s Samphire Rottnest and Discovery Parks’ glamping site.

“Having a range of accommodation on Rottnest is key and that’s always been something I’ve said.

“It warrants different accommodation at different price points and levels.”

Editor’s note: The next edition of Business News, out on Monday, will have an in-depth report on hotel and resort projects across Western Australia. 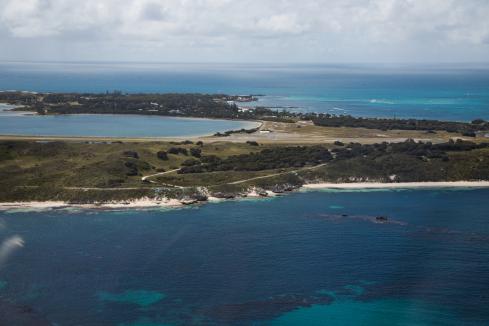