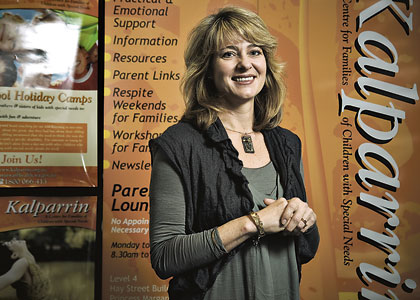 VISION: Fiona Payne says Kalparrin aims to be free of government funding, while providing services for a greater number of people in need. Photo: Grant Currall

NEARLY 18 months ago, local not-for-profit organisation Kalparrin was facing the prospect of closing its doors due to a sudden lack of funding.

To ensure its survival the 30-year-old charity, which was created to help the families and carers of children with disabilities, made the decision to adopt a more corporate edge, filling its board with business-oriented people.

Coming out of an exhaustive sustainability review, Kalparrin is sporting a reconstituted board, has plans to cement its operations in rural Western Australia by 2015, and intends to appoint a full-time chief executive.

Kalparrin chairman Fiona Payne said it was spurred into action after Princess Margaret Hospital, which houses the charity on its Subiaco campus, withdrew the cash component of its funding.

Ms Payne said she believed PMH withdrew its cash funding as a result of the productivity gains required by government agencies a couple of years ago.

“We went back to our other government funding body, the Disability Services Commission, and sought their support to conduct a sustainability review,” Ms Payne said.

“The aim was to determine whether or not the organisation would continue to exist and how it might look.

“After we had been through that process, it culminated in our strategic planning process, at which time we determined that we wanted to remain an independent organisation and reduce our dependence on government funding by partnering with corporations that were able to support us financially.”

Working as a physiotherapist with special needs children when she became a board member, Ms Payne was soon asked to take over as chairman.

As part of the strategic plan, she said, Kalparrin revitalised its board with five new members who had experience in the corporate and finance sectors.

“The first appointment after the strategic planning was Timothy Joyce, who is a tax accountant and an independent tax consultant; he also has children with special needs,” Ms Payne said.

“We now have Earnest Boswarva, who is an experienced non-executive director and a lawyer, and has brought to Kalparrin his expertise in contract negotiations and establishing new services.”

“At the moment we have three parents on our board and we are moving towards a board that has equal representation from people with experience of special needs and people with the skills to take us to where we need to go to,” Ms Payne said.

The plan includes amending Kalparrin’s constitution to make the organisation more accessible to a broader number of people.

“Typically we had a committee of management when it was largely an organisation run by volunteers, whereas now it is becoming a small business and it needs the constitution to reflect that,” Ms Payne said.

Kalparrin has also entered into a partnership with Perth-based REM Consulting to recruit a chief executive to fill the newly created role.

“For a not for profit you have to be careful that you pick the right person for CEO, because these guys are dealing with people with disabilities,” Mr Cervi told WA Business News.

“At the end of the day it’s not the board of directors, it is actually the children and the families who will be impacted; so if you pick the wrong CEO it will spread right through the whole community.

As part of Kalparrin’s strategic plan to 2015 it will solidify its reach beyond Perth and into regional WA.

Ms Payne said the organisation had always provided statewide services, but its family events program was based within the metro area and some families would have to travel from Bunbury or Mandurah.

She said it was researching whether its current model for assisting affected families in urban centres would work in regional areas.

Since PHM withdrew funding to Kalparrin, the organisation has received untied financial support from the Hill Group. 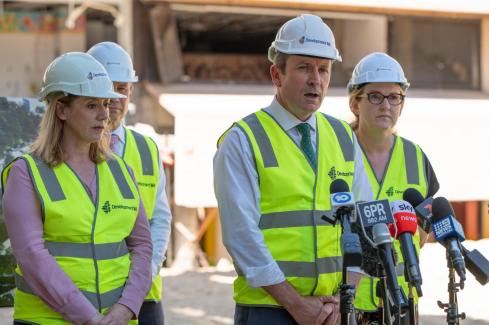 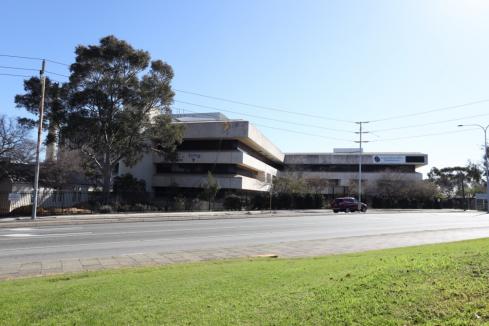 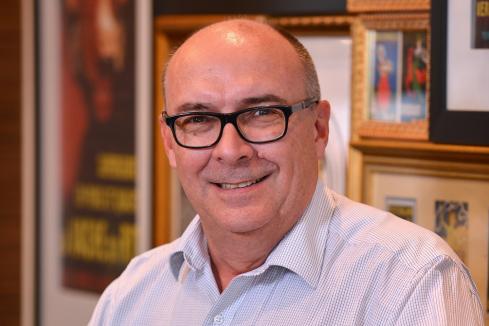