Kalium Lakes has awarded Toll Group a key haulage contract to move product from its Beyondie sulphate of potash project south-east of Newman to port facilities at either Fremantle or Kwinana. 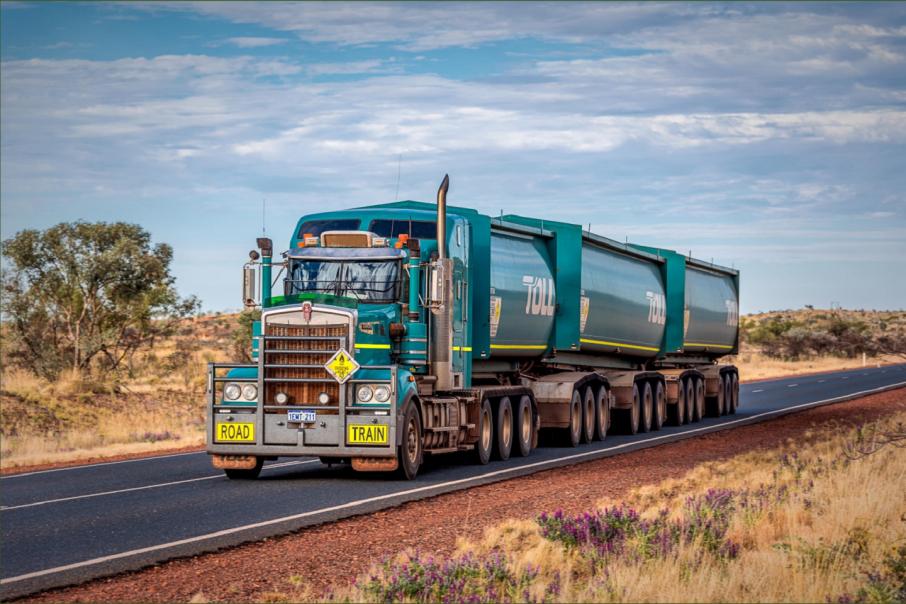 Toll will transport the product to either Kwinana or Fremantle.

Kalium Lakes has awarded Toll Group a key haulage contract to move product from its Beyondie sulphate of potash project south-east of Newman to port facilities at either Fremantle or Kwinana.

Under the five-year contract, which has an option to renew for a further five years, Toll will be responsible for the full logistics chain of product transport from mine site to shipping.

The contracts include collection of SOP product at the mine site, and hauling it via existing road trains returning from Newman to Perth.

It also encompasses the receipt, storage and inventory control of SOP products at a Toll provided depot in Perth, and loading the SOP from the depot to Fremantle or Kwinana.

The contract is subject to a final investment decision, which is expected to occur by the end of this half year or early next half, and includes an option to renew for a further five years.

Beyondie is located 160 kilometres south-east of Newman, around 1,300km from Kwinana.

Despite several ports being closer to the mine site and the significant haulage distance from the site to Fremantle or Kwinana, Kalium said the contract was within the budget outlined in its bankable feasibility study, which was completed in September 2018.

“Utilising Toll’s existing fleet to backload our product from Beyondie to Perth, without adding more trucks on the road, not only provides for an economical solution, but also demonstrates Kalium Lakes’ strategic location which has provided cost saving synergies for both companies,” he said.

“The costing to undertake these tasks are within the budget outlined in the bankable feasibility study released late last year.

“We are very pleased to have concluded the contract with Toll and are looking forward to establishing a close working relationship, with first product scheduled to be transported in 2020.” 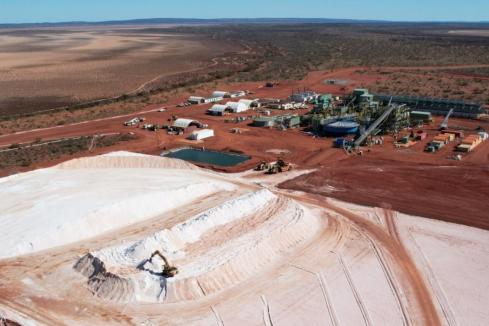