Kalium Lakes has secured around $102 million of debt funding for the development of its Beyondie sulphate of potash (SOP) project, less than a month after receiving commitments for $74 million from the Northern Australia Infrastructure Facility for the project. 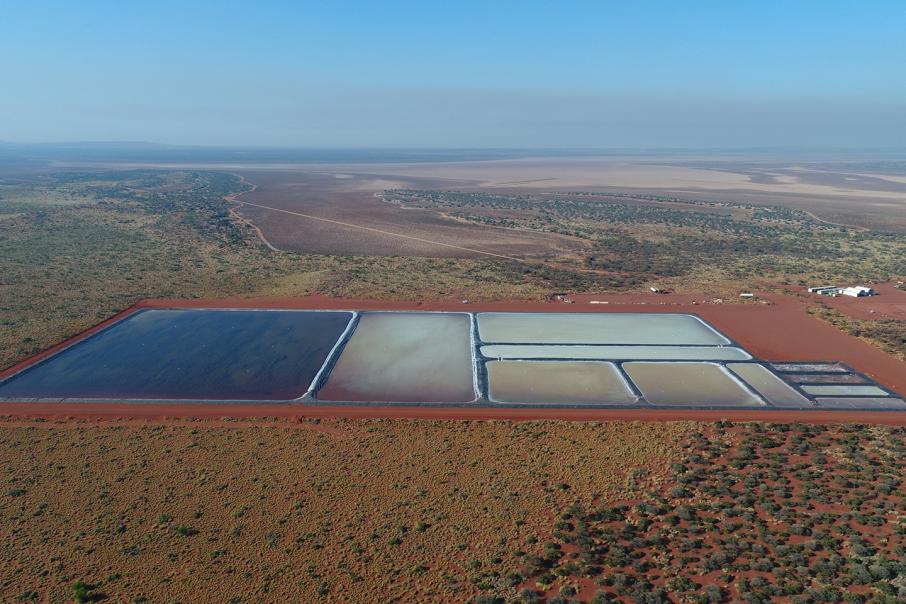 A bankable feasibility study for Beyondie puts the project's cost at $284 million.

Kalium Lakes has secured around $102 million of debt funding for the development of its Beyondie sulphate of potash (SOP) project, less than a month after receiving commitments for $74 million from the Northern Australia Infrastructure Facility for the project.

Kalium agreed to a non-binding term sheet with German government-owned bank KfW IPEX for the senior debt funding, with KfW currently finalising its due diligence on the debt and having initiated its credit approval process.

In a statement, Kalium did not disclose the specific financial terms of the 10-year loan, but said the funding terms were attractive compared to traditional project financing.

The company said production is still scheduled for 2020, which would make Kalium Australia’s first sulphate of potash producer.

Kalium Lakes managing director Brett Hazelden said the company was delighted with the level of support shown by the German and Australian governments.

“With the support of NAIF, KfW IPEX-Bank, Euler Hermes, our investors, management and staff the development of Australia’s first SOP production is now one step closer,” he said.

“We look forward to continuing to work with our funding group as we move towards a final investment decision.”

Kalium said the $74 million would bring forward the construction of a 78-kilometre gas pipeline and a gas-fired power station, and reduce operating costs by between $62 and $65 per tonne.

It would also facilitate the construction of supporting infrastructure including road and communication infrastructure, an airstrip, and an accommodation village.

Last month, the company also said a final investment decision on the project, which is located near Newman, would be made in the first half of this year.

In September, it released a bankable feasibility study for Beyondie which flagged a $284 million capex for the project.

The study detailed a base case of 164,000 tonnes per annum of SOP, with an initial mine life of 30 years.

The specific contract value was not disclosed, but in a statement BCI said it planned to spend about $25 million before a final investment decision in the first quarter of 2020.