Premier Mark McGowan arrived in Kalbarri this morning to assess the devastation left by Tropical Cyclone Seroja, comparing the once bustling tourism destination to a war zone. 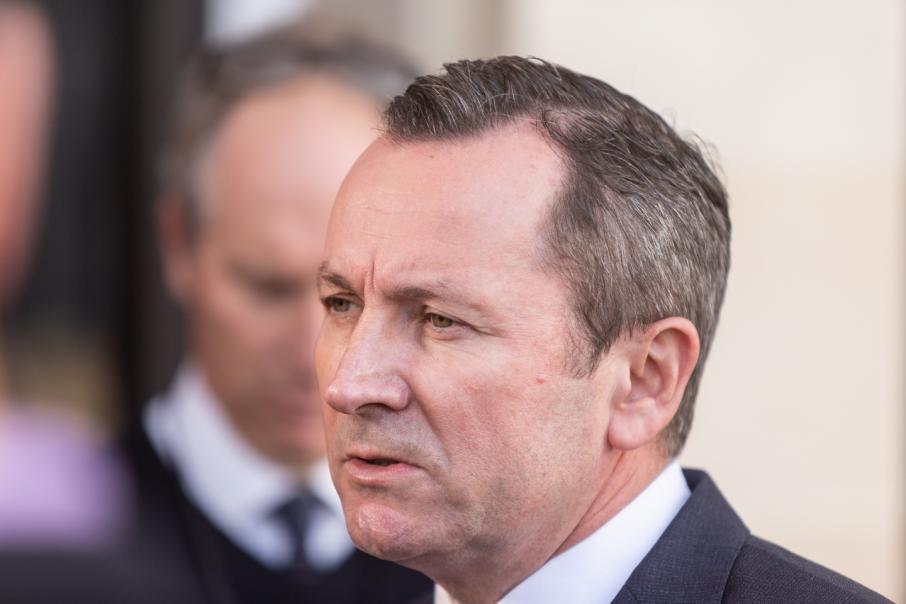 Mr McGowan has urged tourists not to visit the region as more than 200 emergency services personnel and police move in to assist. Photo: Attila Czar

Mark McGowan arrived in Kalbarri this morning to assess the devastation left by Tropical Cyclone Seroja, comparing the once bustling tourism destination to a war zone.

The cyclone hit the state’s Mid West about 1pm on Sunday, bringing with it wind gusts of up to 170 kilometres an hour, cutting power to more than 31,500 properties and destroying Carnarvon's One Mile Jetty.

Kalbarri and Northampton are understood to have been among the worst hit, with the Department of Fire and Emergency Services estimating that up to 70 per cent of properties in Kalbarri have sustained some level of damage.

More than 160 emergency services personnel and 50 police officers from across the state have moved into the region in the past 24 hours to ensure public safety and assist with the recovery effort.

During a press conference this morning, Mr McGowan called for patience as the state worked to restore electricity to the 29,000 properties that remain without power this morning, and said it was extraordinary that no-one was seriously injured or killed.

“We viewed the site from the air this morning and large parts of Kalbarri are a war zone.

“It’s been a devastating time for the people in these communities and a very difficult time lies ahead; there is damage to homes, businesses, farming communities and power assets.

“This was a one-in 50-year event and we’re very fortunate that there was no injury or death during this cyclone.

“When I look at some of these properties, I think it is remarkable that no-one was injured or died as a consequence, and we’re thankful for that.

“The clean-up here is going to be a massive effort and will take some time, and we will work with the federal government to provide relief and restore particular public assets.

“The devastation is quite extraordinary, and I would ask people to please be patient and would ask tourists not to visit."

Fire and Emergency Services Commissioner Darren Klemm said emergency services personnel would spend the next 24 hours prioritising food and accommodation for those affected and said they would remain in the area for as long as was deemed necessary.

“Our focus for the next 24 hours will be ensuring people have a roof over their heads, a warm bed and food to eat,” he said.

“We’ve had difficulty with communications within the region, which has made understanding the extent of the damage difficult, but we understand Kalbarri to Southern Cross has been affected; which is a significant area.”

Prime Minister Scott Morrison is scheduled to arrive in Western Australia tonight, where he is expected to receive an update on the extent of the damage and discuss relief options with the state government.