Kalamazoo Resources was trading 10 per cent higher this morning, after announcing significant lithium potential identified at its DOM’s Hill gold and base metals project in the Pilbara. 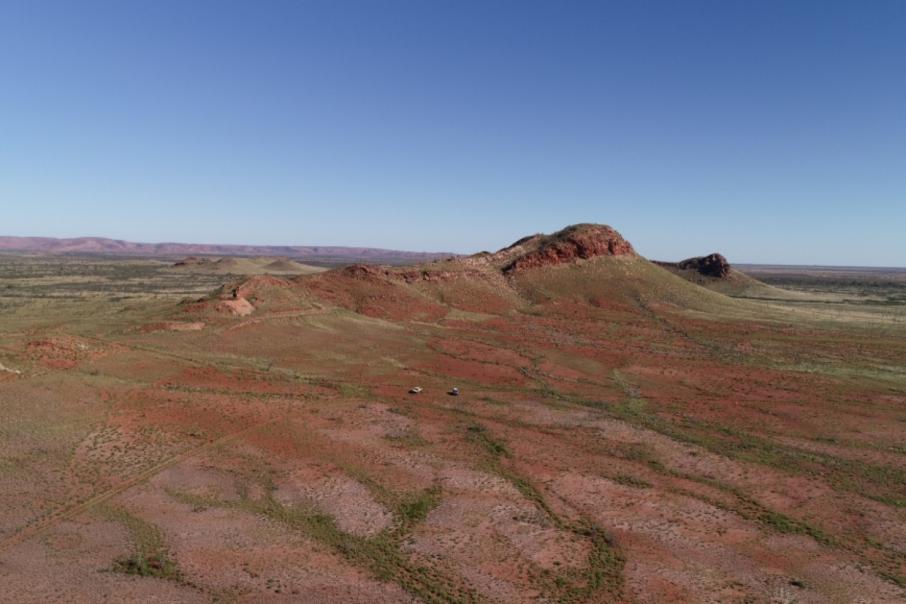 Kalamazoo Resources was trading 10 per cent higher this morning, after announcing significant lithium potential identified at its DOM’s Hill gold and base metals project in the Pilbara.

Kalamazoo has been exploring DOM’s Hill since it acquired the project from prospectors Denis O’Meara and Brett Keillor in late 2017.

Today, the West Perth-based explorer announced it had identified significant pegmatite-hosted lithium mineralisation, which it considers to be a “major development” in the DOM’s Hill project.

The 122-square-kilometre site lies within the highly prospective Archaean granite-greenstone terrane, shared by the Pilgangoora and Wodgina lithium mines (operated by Pilbara Resources and Mineral Resources).

Kalamazoo said the potential for lithium mineralisation at DOM’s Hill was first identified in a recent technical review of the project, which highlighted geological similarities to Pilgangoora and Wodgina.

Director Paul Adams said Kalamazoo would now focus on developing a lithium exploration program for DOM’s Hill while continuing to explore the company's gold projects in Western Australia and Victoria.

Its WA portfolio includes the Snake Wells base metals asset and the Ashburton gold project.

“The identification of lithium potential at the DOM’s Hill project is a fantastic development for Kalamazoo, particularly as interest in lithium is at a heightened level due to strong long-range forecasts for lithium demand and price,” Mr Adams said today.

“Located within the sweet spot of one of the world’s major hard-rock lithium regions, our DOM’s Hill project is 65km to the east of Pilbara Minerals’ Pilgangoora lithium mine and Mineral Resources’ Wodgina lithium mine and given the identification of its lithium potential, now demands a very focused exploration program.”

Its shares reached a high of 42 cents before lowering to 40 cents at 12:31pm AEST, up 8 per cent on Wednesday's close. 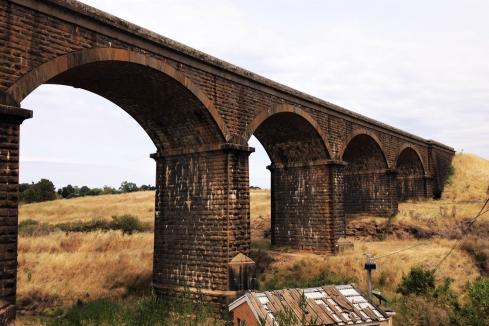 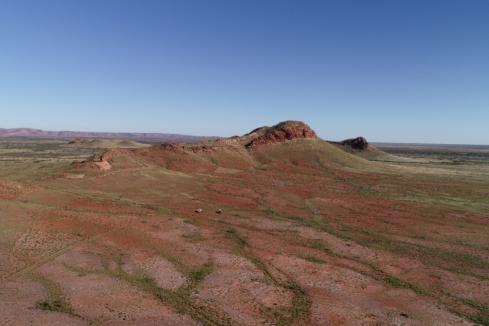 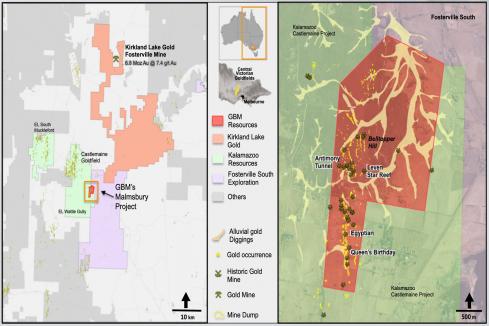 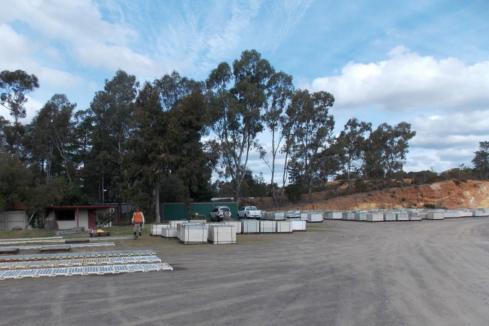 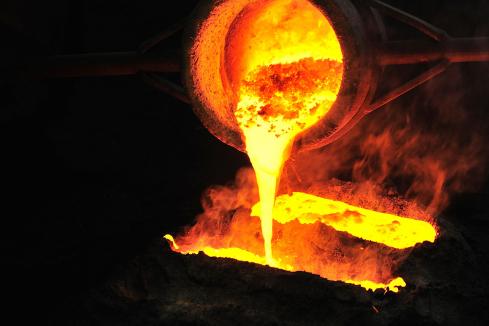