KalNorth Gold Mines has agreed to sell its Lindsays project in Western Australia for $5 million, following a strategic review. 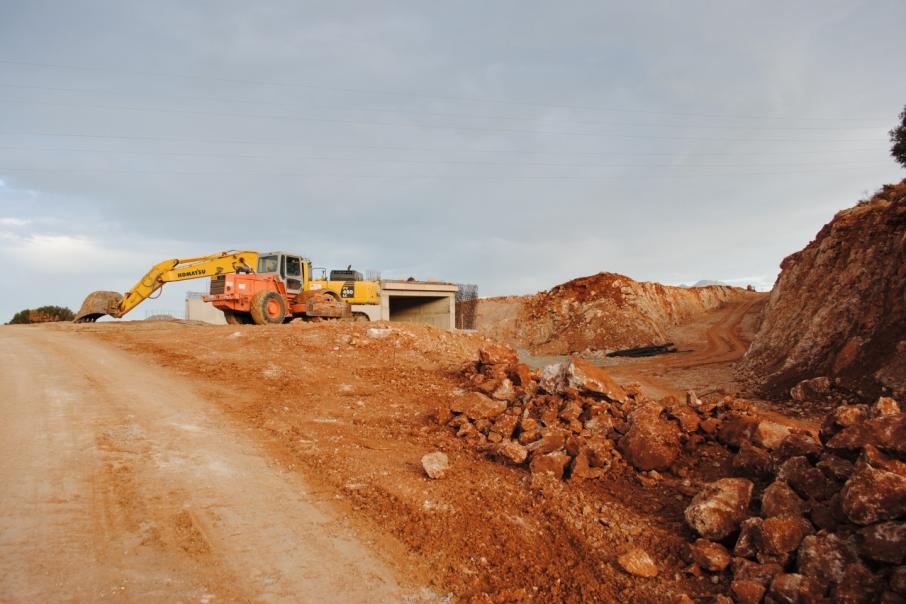 KalNorth will use the proceeds from a project sale to explore its flagship Kurnalpi asset in WA. Photo: JR Harris

KalNorth Gold Mines has agreed to sell its Lindsays project in Western Australia for $5 million, following a strategic review.

The company has signed an agreement with Nu Fortune Gold subsidiary Lindsays Find Pty Ltd, which will pay $2.4 million in cash up-front to acquire the project and a further $1 million once underground mining operations have begun.

KalNorth will receive a further $1.5 million two years after the sale, which is expected to complete on or before January 2.

The company flagged a possible sale in September while it was completing a strategic review of the project, which has been on care and maintenance in August 2013.

KalNorth had suspended mining operations after a deteriorated gold price at the time forced several adjustments to the mine plans.

Lindsays was the first project KalNorth brought into production.

The company will use most of the sale proceeds to explore its flagship Kurnalpi project, 85 kilometres north-east of Kalgoorlie, while a portion will be used to discharge $1.1 million in loan liabilities.