Fremantle-based seafood wholesaler and jewellery manufacturer MG Kailis Group has achieved its second consecutive year of profits, after a decade of losses, despite a 14 per cent fall in revenue. 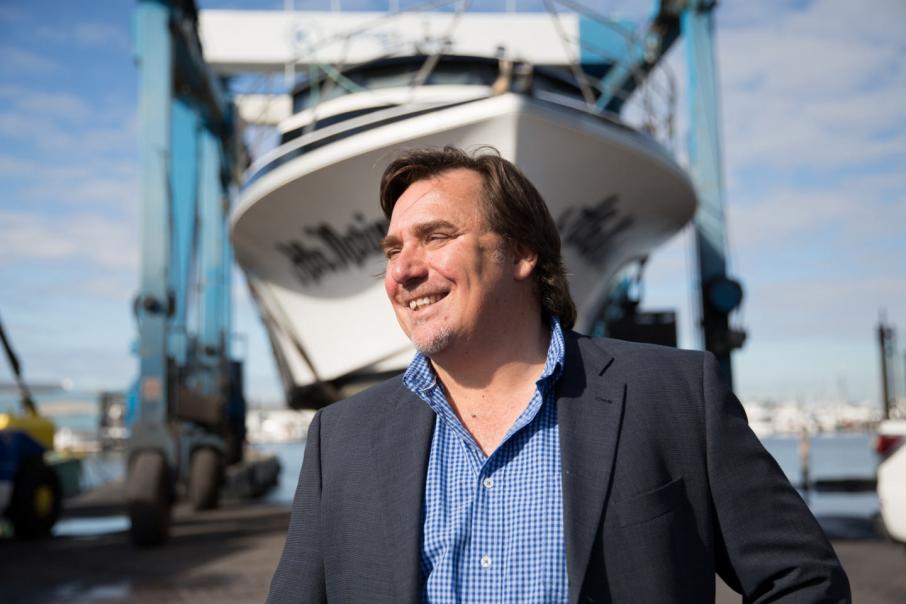 Fremantle-based seafood wholesaler and jewellery manufacturer MG Kailis Group has achieved its second consecutive year of profits, after a decade of losses, despite a 14 per cent fall in revenue.

The company’s financial report for the year to June 30, recently filed with regulators, shows revenue of $69.9 million, down from $80.8 million in the previous financial year.

Profit was down 22 per cent to be $2.6 million, including a good portion of accumulated tax losses.

“We’ve been on a five-year path to improve the business, cut our overhead costs (and) focus on the important drivers of profit, Mr Kailis said.

“We’ve been chugging away.

“It’s led to improved results in the past two years, which have been great.”

He said the focus had been on long-term businesses, rather than peripheral interests.

“We’d (previously) had a number of bad seasons, a few businesses that we were in had been exited.” Mr Kailis said.

The report said positive cash flow had been used to generate dividends, repay debt and reinvest.

“We refitted one of our boats so it can be a dual prawn trawler and fish trawler, and we've been using that in the past six to eight months to support our fishing activities in the north,” he said.

Both the prawning and fishing businesses were performing well.

The report showed the company purchased buildings it had previously leased in that state.

MG Kailis reported having 179 staff and assets of about $84 million, with 15 subsidiaries.

The company was founded in 1962 by Michael Kailis and his wife Patricia Kailis.