Base metals producer Kagara has completed a $25 million share placement at 31 cents per share, to complete the acquisition of its Einasleigh copper project in Queensland and fund exploration activity.

The raising will also fund the development of Kagara’s North Queensland properties and provide working capital.

Kagara’s managing director Geoff Day said in an announcement: “We are delighted by the strong support received for the placement from a large number of existing and new Australian, North American, European, and Asian Institutional investors.”

Perth-based Kagara also has assets in Western Australia, including the Admiral Bay development project and exploration in Forrestania.

Kagara is currently trading at 30.7 cents, after closing yesterday at 34 cents. 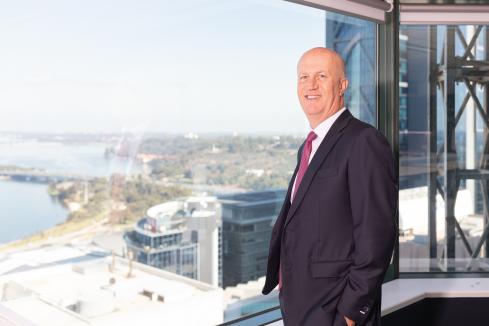