K+S Group has slashed the footprint of its proposed $350 million salt project in the Exmouth Gulf by almost one-third to reduce its environmental impact and increase output. 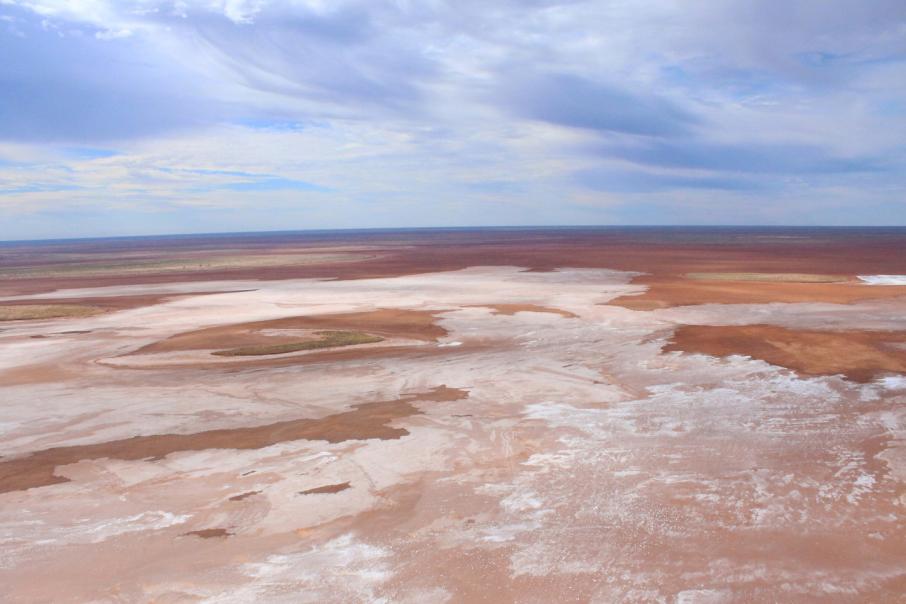 K+S unveiled several major changes to its proposal, including an 85 per cent reduction of the project development envelope. Photo: K+S Salt

Multinational salt producer K+S Group has slashed the footprint of its proposed $350 million salt project in the Exmouth Gulf by almost one third in a bid to reduce its environmental impact and increase output.

The refined proposal will result in the disturbance to algal mats halving from 16ha to 8ha, and the addition of a bitterns dilution pond to further minimise the impact on the marine environment.

Revised salt production modelling has also predicted the output will increase from 4.5 million tonnes per annum to 4.7mtpa.

It is understood the new layout is a product of several years' of studies and engineering work undertaken to improve the project’s economic feasibility and reduce its impact on the environment.

K+S Salt managing director Gerrit Gödecke said the decision to minimise the project footprint was one the company had made several years ago, but could not confirm until the research had been completed.

The company, which first unveiled plans to develop the salt project south of Onslow in 2016, is expected to provide more detail around the project changes when it submits its Public Environmental Review document later this year.

The announcement coincides with the release of a review by the EPA into the state of the Exmouth Gulf, which found the fragile area was under increasing pressure and pushed for enhanced protections.

The review, launched at the request of the state government last year amid an influx of new project proposals, involved an investigation of how new and existing developments, including the Ashburton Salt project, could affect its environmental, social and cultural values.

Based on the findings, the EPA has recommended a new body be established to implement an integrated management approach for the protection of Exmouth Gulf and its sensitive areas.

Further, the EPA indicated the site’s protection could be strengthened by the avoidance of activities that could be pursued elsewhere and recommended proponents be required to demonstrate adaptation and resilience to climate change.

Mr Gödecke welcomed the review’s findings and said they were consistent with those made by the company in recent years, some of which had culminated in its decision to voluntarily surrender exploration permits for sensitive areas several years ago.