Perth-based Matthew Woods will be the joint leader of KPMG's greatly expanded insolvency practice after the 'Big 4' accounting firm finalised a deal to acquire Ferrier Hodgson. The merged entity will have 27 partners nationally and be the largest practice in WA. 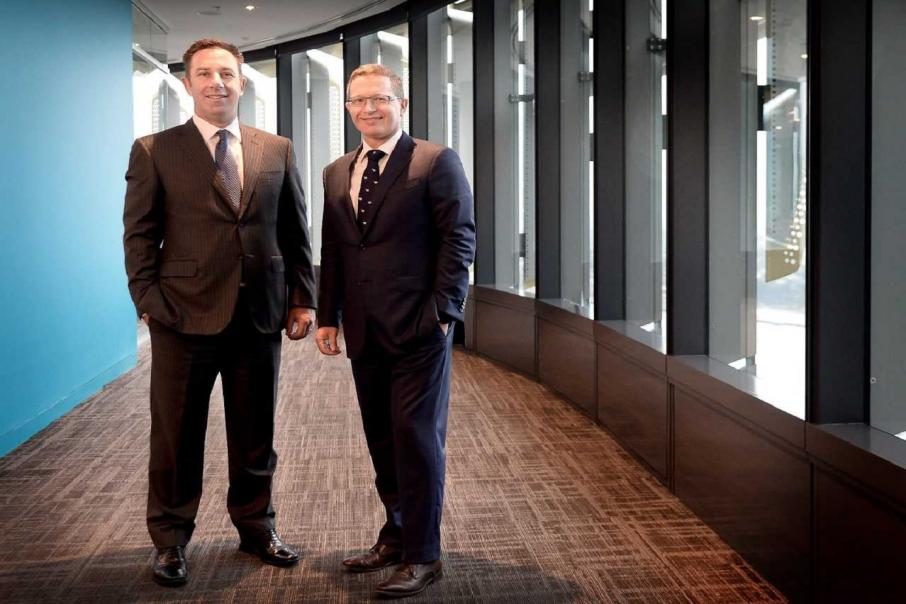 Perth-based Matthew Woods will be the joint leader of KPMG's greatly expanded insolvency practice after the 'Big 4' accounting firm finalised a deal to acquire Ferrier Hodgson.

In a statement, KPMG said discussions to acquire the Ferrier Hodgson Adelaide office were well advanced.

Mr Woods, who was appointed chairman of the firm’s Perth office last month, told BusinessNews he would also continue in that role.

"The two roles are complementary, part of the beauty of the transaction is that we'll have more experienced leaders that will support the future direction of the whole KPMG business," Mr Woods said. 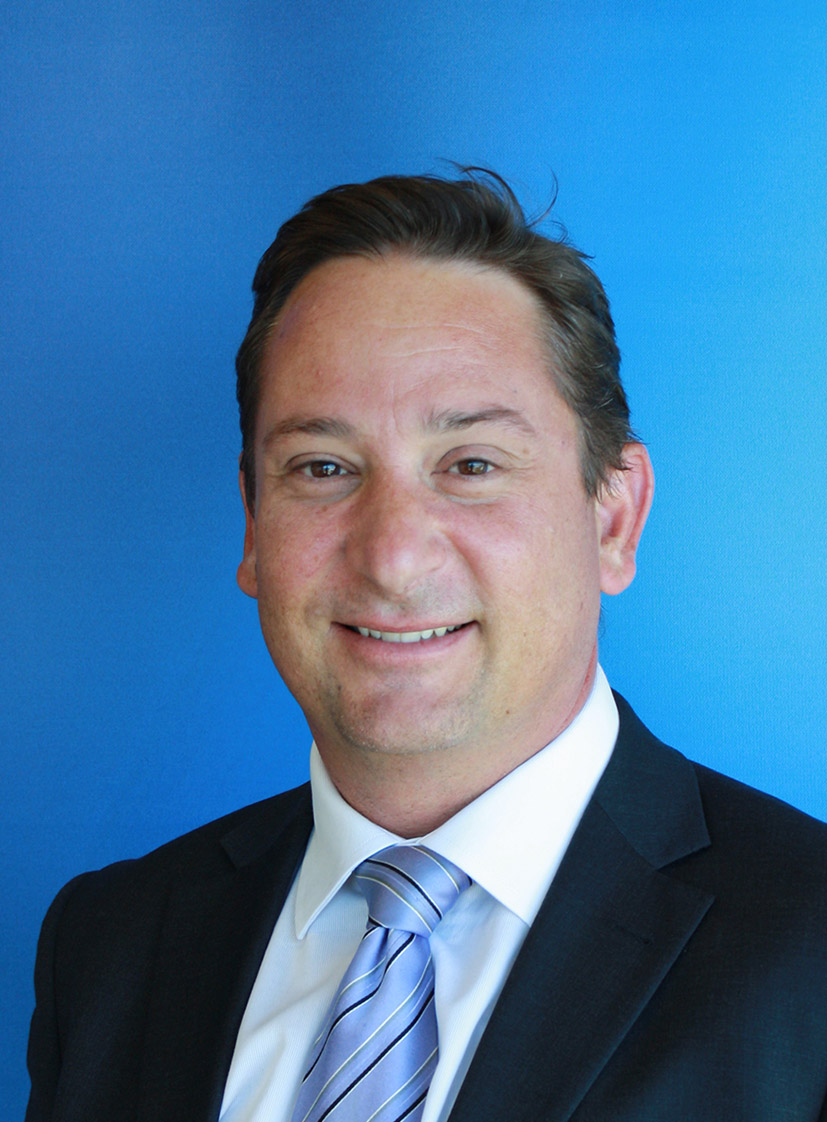 According to BNIQ data, Ferrier Hodgson is the third largest insolvency firm in WA by the number of professionals working in insolvency, with 28.

KPMG is the ninth largest in the state, with 12 professionals working in insolvency, from 513 employees in total.

Combined, their 40 insolvency professionally would make KPMG the largest, after the deal is completed later this year.

Twenty-two new partners and the majority of the PPB staff joined PwC just over a month later.

KPMG Australia chief executive Gary Wingrove said the rationale for merger was compelling, as Ferrier was a strategic fit.

“Traditionally, KPMG has always focused on the turnaround and restructuring side of the practice, which has enjoyed sound growth year on year for the past five years,” he said.

“But we haven’t had the capacity to meet the market opportunity, until now.

Mr Stewart said the merger would allow the company to better respond to market demand.

“We believe our clients will benefit from the greater breadth of solutions available to them, and our shared values and cultural fit will ensure a smooth integration into KPMG for our people,” he said.

“The merger with KPMG will provide our clients with the benefits of over 40 years of Ferrier Hodgson’s restructuring and forensic experience, combined with new opportunities afforded by a market-leading, diversified and international firm.”

The deal involves a payment to Ferrier Hodgson, however the price paid and nature of the payment was not disclosed.

The deal is scheduled for completion by June 30.

Ferrier Hodgson was established in 1978. 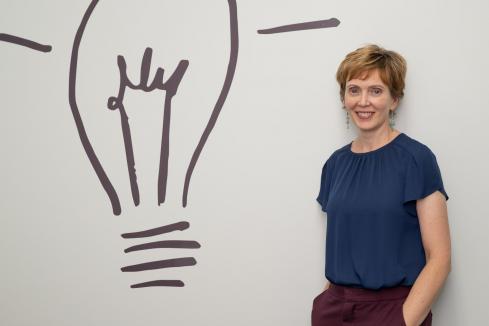 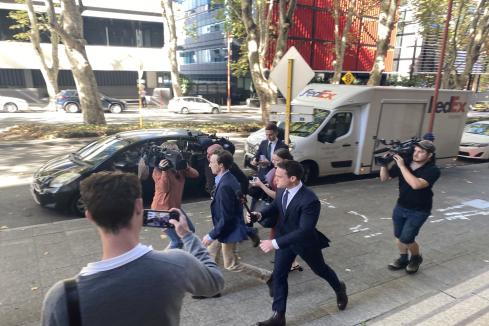